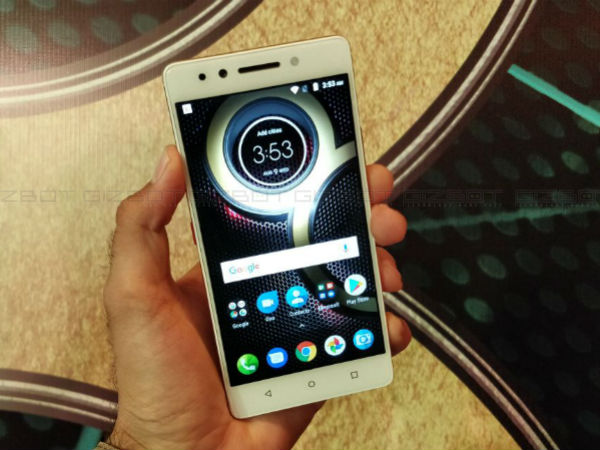 Tech company Lenovo has launched its new flagship K8 Note. At first, the company has launched the new phone in India. However, the phone will ship in other countries as well. K8 Note comes in two variants, one variant is priced at INR 12,999 and the other one is priced at INR 13,999. keeping in view the price at which the phone is released in India, it will cost around Rs. 22,000 in Pakistan.

Here is the complete specifications list of Lenovo K8 Note: 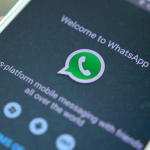 WhatsApp Payments: You will now be able to send & receive money on WhatsApp