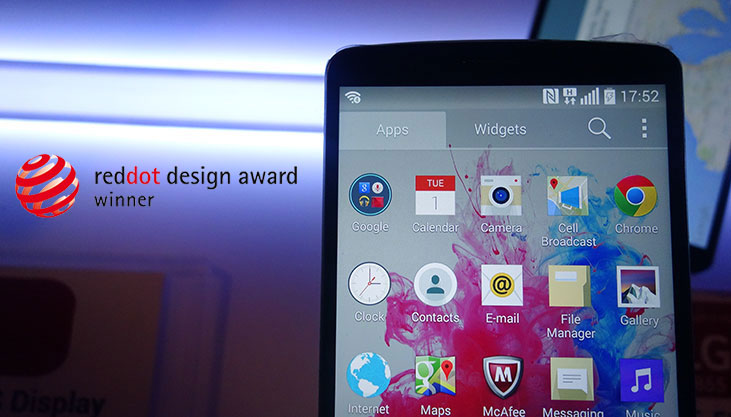 In a continuation of its winning streak, LG Electronics recently took home 9 Red Dot awards, mainly for the software features offered by its products. Having previously won 33 Red Dot awards earlier this year, this brings the total number of the prestigious industry awards won by LG in 2014 alone to over 40.

This year’s flagship smartphone from LG, the LG G3, was a clear winner as three of the Red Dot awards received by the smartphone were termed ‘Best of the Best’, which are given to the products/features that excel well beyond other competitors in the same category. Announced this Monday, these three ‘Best of the Best’ awards were given to LG G3’s Smart Keyboard, Knock Code, and the overall GUI individually. 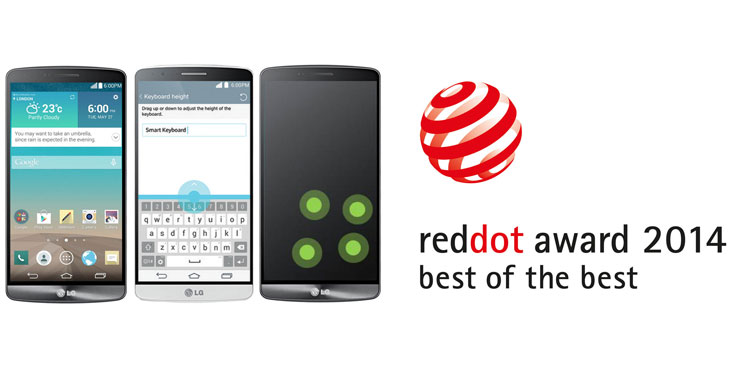 LG G3’s UI and UX features have garnered a lot of praise since its release, and winning multiple Red Dot awards is a testament to that fact. G3’s Smart Keyboard combines intelligent predictive texting with the ability to resize the keyboard according to one’s needs. Knock Code is another intuitive security feature that lets a user define a pattern that, when tapped on the device’s screen while it’s off, unlocks the device. G3’s overall GUI offers an intuitive user-experience which has been designed from the ground-up around a philosophy of Simple is the New Smart.

Rest of the six Red Dot awards were won by LG in Communication Design category for the webOS Smart TV platform. webOS, an evolution of smartphone OS developed by Palm, combines simplicity with hassle-free operation, easy content search and delivery and quick-switching for content.

“The Red Dot Design Awards for excellence in user interface carry a great deal of meaning for us because enhancing the user experience is how we create value for the customer,” commented Dr. Skott Ahn, LG’s Chief Technology Officer, at the occasion. “LG’s advanced capabilities in user experience come from a willingness to listen, learn and form a deep understanding of how people are using technology on a daily basis. We will continue to create solutions that improve consumers’ quality of life.” 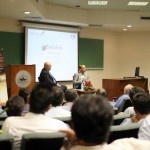