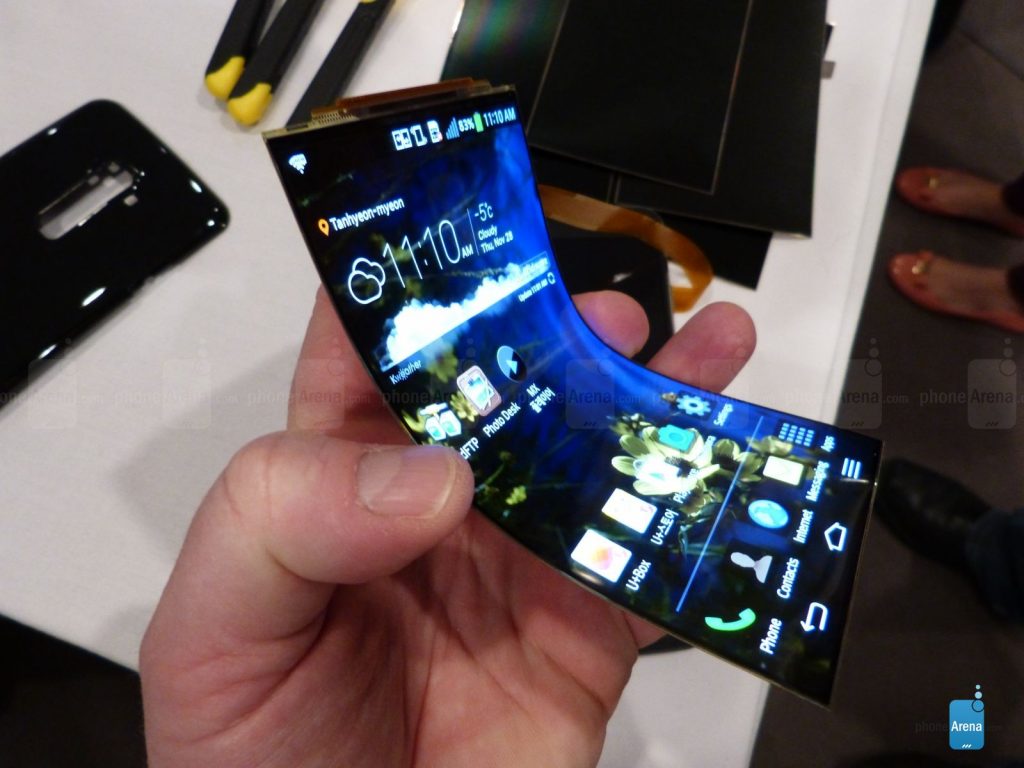 LG and Sony will extend their current TV OLED partnership into smartphones.

Where there is smoke, there is probably fire, and we have seen over a dozen patents from Samsung hinting towards the upcoming foldable smartphone, proposedly Galaxy X. Though the company might exceed others in bringing the first foldable smartphone by the end of 2018, its strong rivals Sony and LG in smartphones, as well as electronics segment, will also be able to get something out of this fuss, eventually. A new report indicates that Japanese giant Sony will be partnering with South Korean titan LG Display to extend its current TV OLED partnership into smartphones.

According to Business Korea, LG Display will supply flexible OLEDs to Sony for the smartphone segment, although no details on timing were given. The rumors about Sony’s use of OLED in smartphones has been intensifying recently, particularly given news on OLED display smartphone experience. However, this is the first news we have heard of Sony trailing with foldable phones. According to an anonymous official of LG Display,

“We know that Sony is working with flexible OLEDs. Already Sony is asking around in order to secure OLED engineers. Sony is expected to implant its success factors in the TV business in its smartphone business and develop products such as foldable phones“.

Sony is not a big player in the global smartphone market reaching a mere 1% market share globally but ranks second to Apple in Japan. In the first half of last year, Sony enjoyed a market share of 14.9%, already beating Samsung by 8.2%.

Meanwhile, Sony’s first smartphone with an OLED screen (not foldable) could be officially announced as early as next month at MWC 2018 and may be called Xperia XZ Pro. This phone’s OLED screen might be a 4K (2160 x 3840 pixels) one to match the resolution of the Xperia XZ Premium‘s 5.5-inch IPS display. It will be interesting to see what Sony can come up with. We’ll keep you posted on any further developments. 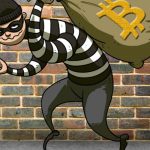