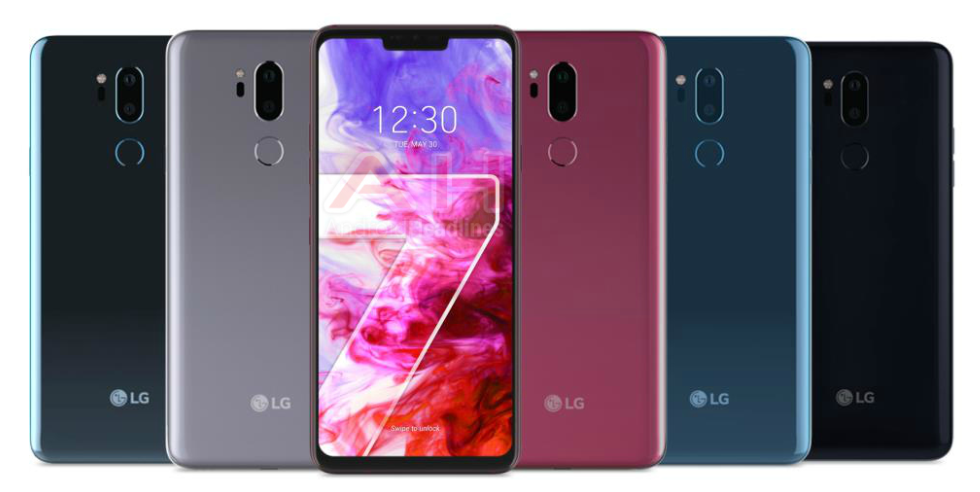 LG G7 has recently leaked in a render, it is the upcoming flagship smartphone of the South Korean company. At MWC, we caught the wind of the supposed LG G7 with a notch, however, it was a fake. Later on, with the more leaks and renders of LG’s new flagship, it got revealed that G7 will sport a rear dual-camera setup along with the trending notch. Now all the rumors are confirmed.

The upcoming model would be called LG G7 ThinQ. As per the reports, like V30S ThinQ, the new G7 would also incorporate some sort of AI technology as obvious from the name ‘ThinQ’ (pronounced as ‘thin-cue’).

LG will once again be sticking to the tall 18:9 display format that it debuted on last year’s LG G6, while the overall look of the device is quite similar to LG V30 from the back side. As with the company’s previous flagship, a glass build is once again present, with the posterior panel boasting a circular fingerprint scanner on the back just above the center.

In addition, above the fingerprint sensor is the dual-camera setup which includes a regular lens alongside a wide-angle sensor. There is also a laser autofocus system and a dual-tone LED flash. Looking at the front panel of the device, it is dominated by a large, notch display, with a slightly thicker bottom bezel. 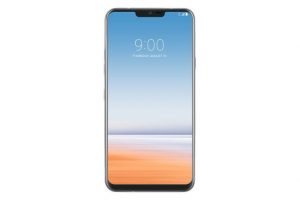 If you look closely four buttons can be seen on sides of the smartphone. The first, which is located on the right side of the smartphone, is a dedicated power button, while two separate up and down volume buttons are present on the left side of the frame. A fourth button can be spotted below the volume ones, which is set to activate a dedicated AI assistant when pressed like Samsung Bixby.

The company’s upcoming flagship LG G7 ThinQ’s has a wide range of colors. The standard colors for the flagship will be the new “Aurora Black,” and “Platinum Grey” as an alternative. However, “Raspberry Rose” and “Moroccan Blue” options will also be available in both matte and glossy finishes. The availability of colors is expected to vary by region and there’s no word on how much you have to spend for this smartphone.

Did you like the new LG G7? Let us know in the comments below. 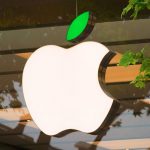