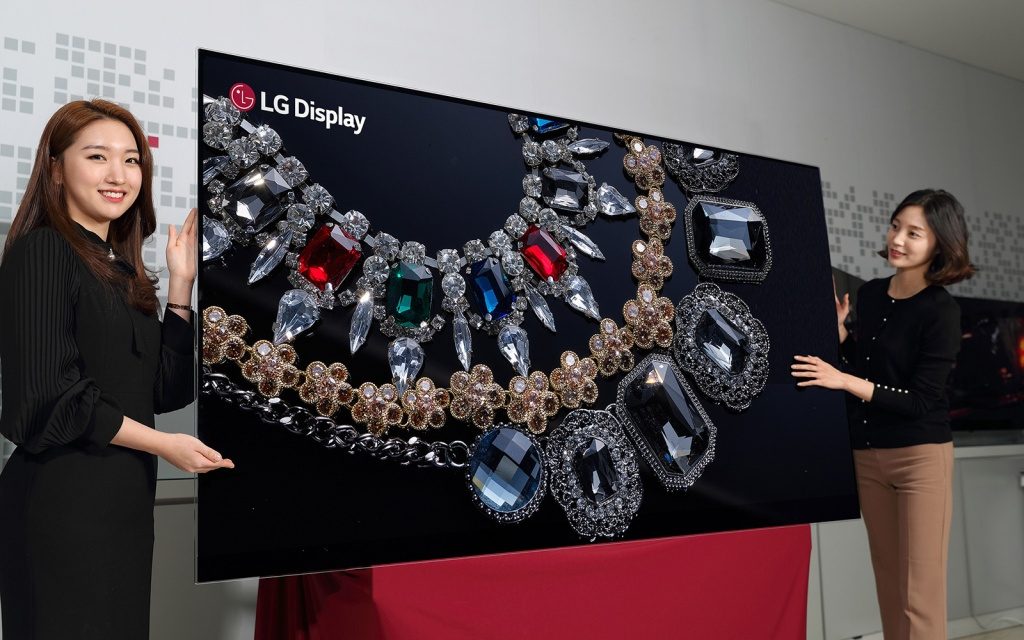 The anticipation of the biggest tech show CES 2018 is soon going to end, as the event is going live just after a week. 4K and HDR have been the most talked about innovations in OLED displays in 2017. While the engineers at LG Display are further going to expand the reach of the OLED display in 2018 by introducing first of its kind 8K OLED display at CES 2018.

The South Korean tech giant will be showcasing its next generation of OLED displays i.e. 88-inch 8K OLED display or can we just call it “888”, at the world’s largest Consumers Electronics Show (CES) 2018. This display is going to be the largest and the highest resolution in OLED panel until now.

Earlier, the largest OLED screen size was 77-inches and it only came with 4K support. While this combination is currently available for all major brands including the likes of LG, Sony, and Panasonic, except for Samsung, which has shifted its focus on QLED TVs.

Meanwhile, the details of the upcoming OLED display has not been revealed by the company, which means we still have to wait for CES, when this innovation will be officially showcased.

LG Display has become the largest display maker in the world as it has been providing its display to the likes of Sony, Panasonic, and others. As the LG’s biggest rival Samsung has changed its strategy of making OLED displays, the Korean manufacturer is expanding its reach to other diverse markets in Asia, especially Japan.

The competition for LG in OLED displays has grown weaker and the Korean manufacturer is looking towards other markets to establish its manufacturing plant. The recent development in this scenario is the construction of a manufacturing plant in China’s Guangzhou city. The approval of establishing this plant has also been given by the South Korean government. 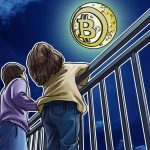