Samsung and LG to unveil new phones at CES, report 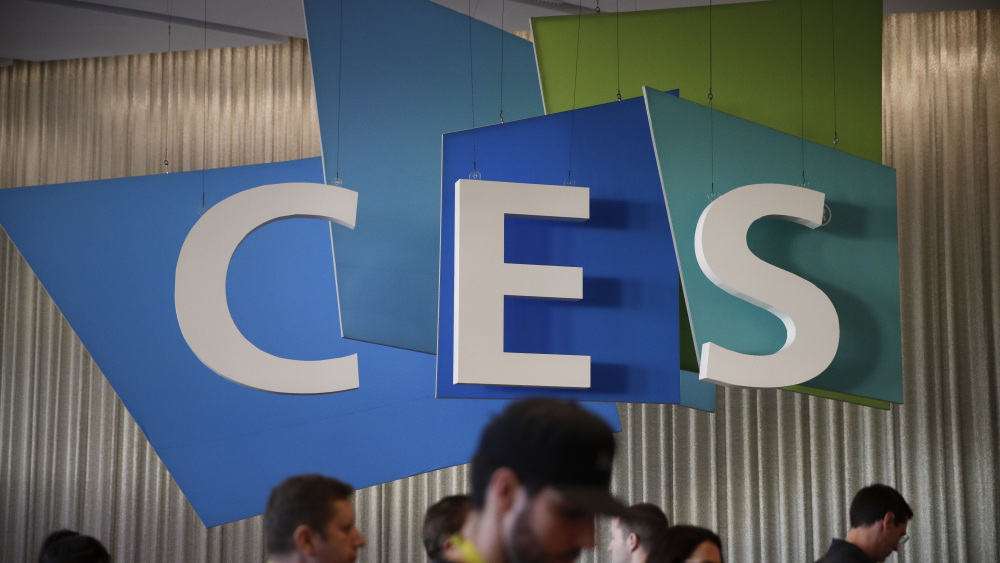 People are more excited to know what Samsung and LG will introduce in CES. So, we are expecting that Samsung will unveil the new upcoming models of its A-series i.e A8 and A8+, while LG will be launching its K series smartphone. Samsung Galaxy A8 series is expected to look like this years Samsung Galaxy S8 with bezel-less infinity display. For this reason, consumers are looking forward to this smartphone launch.

CES 2018 is expected to happen from 8 to 12 Jan 2018 at Las Vegas, Nevada. It is a world gathering trade show between the tech companies and their customers.

Both Samsung and LG smartphones are the budget-friendly phones. These are the low-priced phones having good features.

Following features are rumored about the Samsung A series:

While the South Korean Tycoon, LG would add up their K series phone and the rumored features of K10 are:

CES is a market hub for all the electronics, technology and mobile phones companies. It’s the place where these companies seek the feedback of the consumers about their devices.

Samsung and LG had also previously announced their smartphones at CES 2017 and they might be going to launch it on CES 2018 keeping the tradition alive. 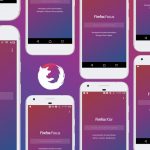