LG’s rollable TV is finally going on sale this year 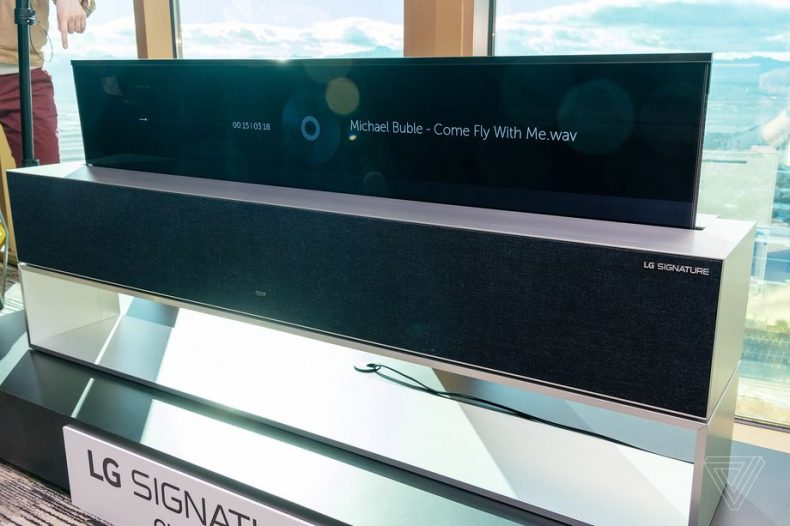 LG Display has finally developed the commercial model of its rollable TV set, that it’s going to set on sale in a couple of months.

It’s been a while since we have started seeing rollable display screens being displayed by big tech giants wanting to show their technological supremacy. Now, LG’s display division has gone a step ahead with the launch of a 65-inch rollable TV in its flagship TV range. Shown for the first time at the CES last year, the 65-inch 4K OLED TV titled as Signature OLED TV R is being put for public release somewhere in Spring this year. 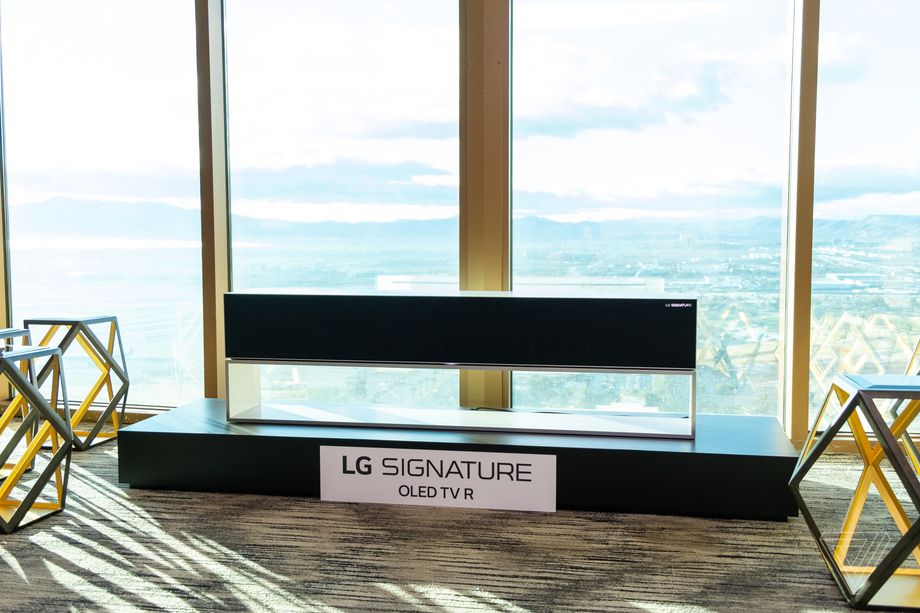 As far as the working of this upcoming TV is concerned, the Signature TV R comes just looks like an artistic rectangle piece before you push the turn on button. Once switched on, the TV steadily rolls up, in about 10 seconds, to its full 65-inch form. The base of the TV also doubles as a Dolby Atmos speaker rated at a 100-watts.

The beautiful screen also now has a new “Line Mode”, courtesy of the rollable feature. In this feature, the screen rolls all the way down to just about a quarter of the original size. This mode has been crafted so to suit a music player and a controller to other smart home devices.

The TV also has built-in functionality for Alexa commands and has the new HDMI 2.1 sockets. The price for this new device hasn’t yet been announced by the company but it sure does say that this TV would be expensive. I guess we will get to know more about it in March when this TV is finally released.

Images via The Verge