LiFi, 100x faster than WiFi, can soon be a reality 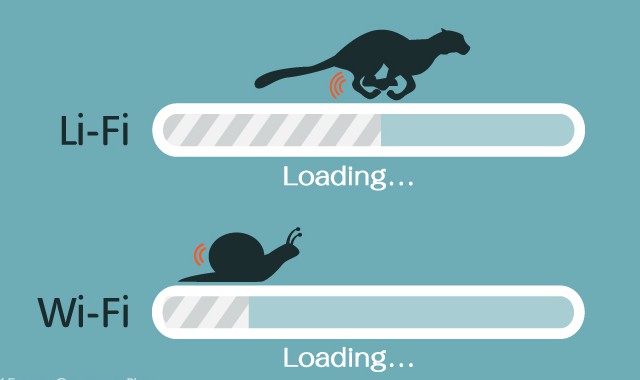 It is going to be ground-breaking.

Light Fidelity, short named LiFi, uses a visible light of LED bulbs to transfer data, whereas WiFi uses radio waves to transfer data. LiFi could be 100 times faster than WiFi but scientists have yet to figure out a way to make LiFi commercially viable.

Just recently, a group of scientists has made a discovery in which they used using a carbon nanomaterial, full-color emissive carbon dots for the transfer of data. After this discovery and successful experimentation, it is believed that LiFi can be made available for commercial usage in almost 6 years.

LiFi is 100 times faster than Wifi and can save billions of hours every day by allowing people to quickly get their work done. The data transmitted through LiFi is secure, efficient and widespread.

In 2011, Harald Haas demonstrated this technology in a TED talk which garnered huge attention online. 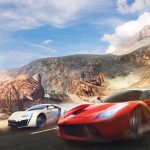