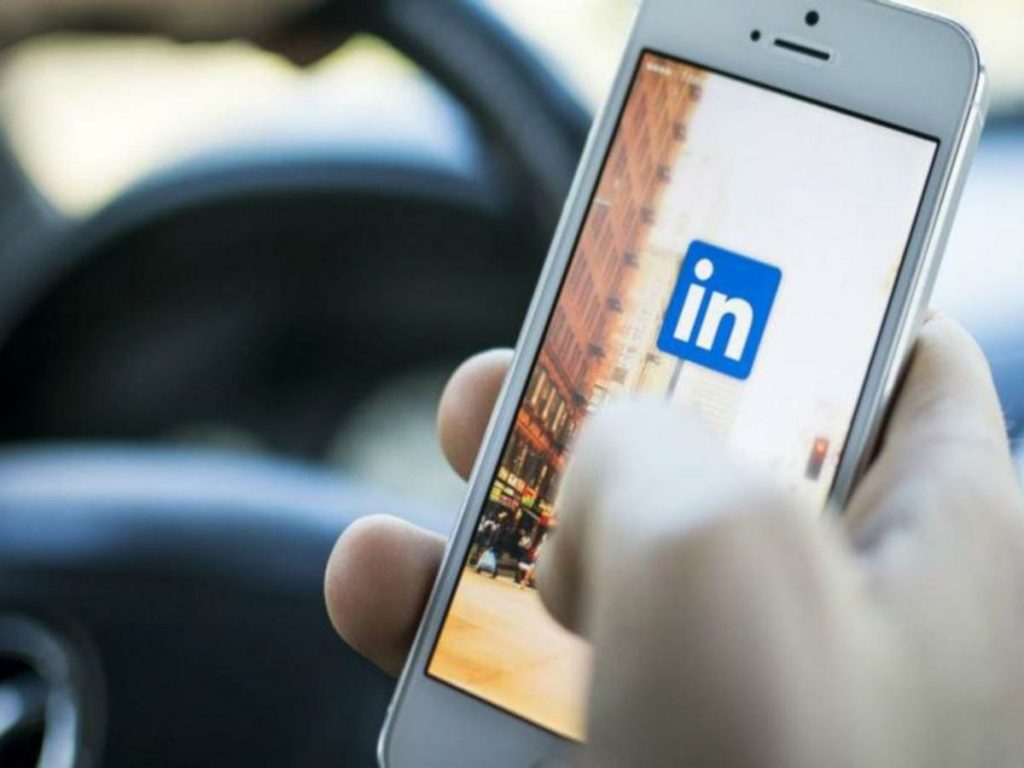 According to a recent claim by LinkedIn, the snooping behavior revealed in the latest version of the iOS app is caused due to a software glitch. Last week, a portfolio developer testing Apple’s iOS 14 beta  discovered that the LinkedIn app was copying the clipboard content after every stroke of the keyboard. The company responded with a statement that this is occurring due to a bug in the app’s software.

Erran Berger the product engineer of LinkedIn came up with the details of the problem people were facing. He wrote that the company had traced the bug to a code path that only does an equality check clipboard contents and the currently typed content in the content box.

Erran further said: “We don’t store or transmit the clipboard contents”. A spokesperson of LinkedIn said that the tech giant is planning to stop its apps from repeatedly copying the content of the iOS device’s clipboard after a user highlighted the issue via tweet.

The LinkedIn controversy was highlighted a week after TikTok, one of the widely known apps in the world. According to TikTok, the clipboard was snooped by the app as an anti-spam measure. Even though the iOS 14 feature is raising the awareness for the snooping, there are still many apps that still carry on with the practices. Out of 56 top apps, about 54 apps are known to snoop the iOS clipboard. 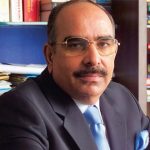 Malik Riaz announces 25 PhD scholarships to be given each year