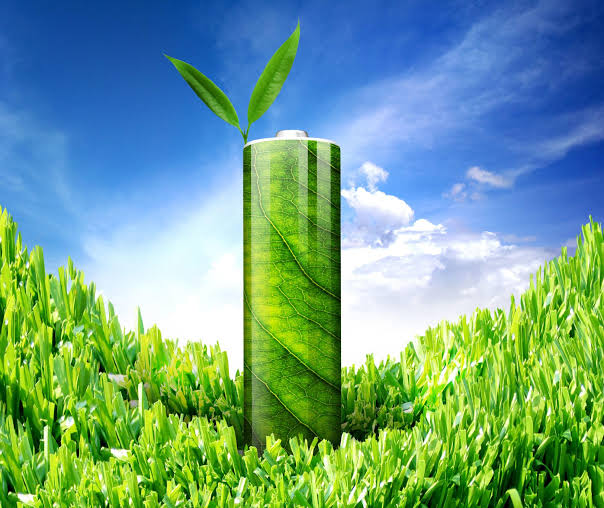 Plants are a significant source of food, oxygen, and decoration, but no one has taken them as a source of energy. However, recently, scientists have discovered new research that proved that by harnessing the natural transport of electrons within plant cells.

After the research, it seems possible to generate electricity as part of a green biological solar cell.

According to the recent research published in ACS Applied Materials and Interfaces, researchers, for the first time. Used a succulent plant to create a living “Bio-Solar Cell” that runs on Photosynthesis.

Hence, the electrons are naturally transports as part of biological processes in all living cells, from bacteria and fungi to plants and animals. Though, by utilizing electrodes, the cells can be a source produce electricity. 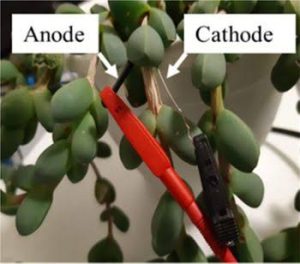 The process shows that light drives a flow of electrons from water, ultimately generating sugar and oxygen. This indicates that living photosynthetic cells constantly produce a flow of electrons. That can quickly pull away as a “photocurrent” and utilize to power an external circuit, like a solar cell.

Moreover, few plants, like succulents found in arid environments. They have thick cuticles to keep water and nutrients within their leaves.
Few scientists like Yaniv Shlosberg, Gadi Schuster, and Adir wanted to examine, for the first time, whether Photosynthesis in succulents could create power for living solar cells using their internal water and nutrients as the electrolyte solution of an electrochemical cell.

On the other hand, researchers developed a living solar cell using the succulent “Corpuscularia lehmaannii,” called the “ice plant.”
The process includes the insertion of an iron anode and platinum cathode into one of the plant’s leaves, and it found that its voltage was 0.28V. Moreover, being connected to a circuit produces up to 20µA/cm2 of photocurrent density when exposes to light and continues producing current for over a day.

Though these numbers are less than that of a traditional alkaline battery, they represent just a single leaf. Previously, various studies have shown that similar organic devices suggest that connecting multiple leaves in series can increase the voltage.

This time the research team created the living solar cell so that protons within the internal leaf solution could combine to form hydrogen gas at the cathode.

Moreover, this hydrogen can utilize in other applications. According to the researchers, their method enables the development of future sustainable multifunctional green energy technologies.

Why Don’t We Install Solar Panels On Every Parking Lot? 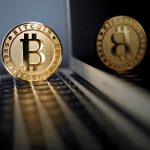