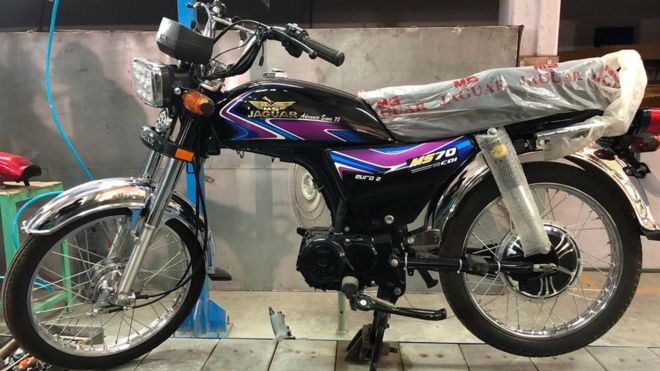 Two motorbike assemblers in Sahiwal city of Punjab have started working together to manufacture electric motorcycles in Pakistan, reported by BBC Urdu.

As the Petrol prices rising in the country, it has become difficult for most of the middle-class motorbike riders to afford them. It is a need of time for Pakistan to shift to electric vehicles from expensive fuel.

In the last few years, various companies have introduced electric motorbikes in the country. But they could not win public attention because of different reasons. One of them was that they were very costly.

According to the Usman Sheikh, CEO of Auj Technologies, a Lahore-based electric motorcycle company, that they are working on an electric bike which will be budget-friendly. The bike is named after the animal “Jaguar”. Usman Sheikh added that “they are first assemblers of electric bikes in Pakistan, who have designed them locally”.

These electric motorbikes have the same shape and design as ordinary motorcycles, instead of petrol, they run on electric batteries. Manufacturers have not compromised on engine and body parts of the bikes, as they are equipped with very much similar to already available Japanese technology in the market. 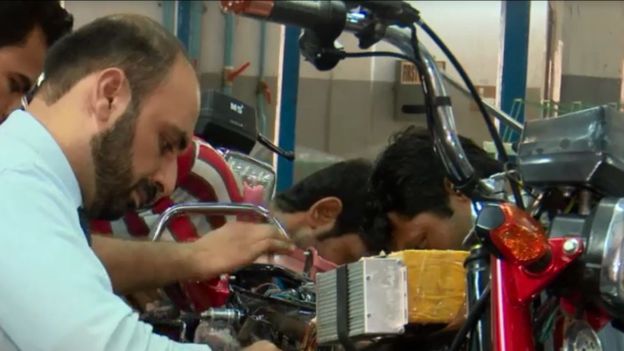 Usman Shaikh said that his company has decided to take advantage of the existing ecosystem of gasoline-based motors, while locally developing an electric battery system. He said, “We have designed and assembled controllers, battery management systems (BMSs), chargers, motors, and battery packs,“

The Jaguar electric bike has a range of up to 70km and can be charged in five hours at home or office. The price of the motorcycle is currently set at Rs 88,000 but as claimed by the company CEO, they are trying to reduce the price.

The electric kit of the bike is also available for other normal bikes. As the electric kit is designed keeping locally used gasoline-based Japanese bikes in mind, it is very easy to install the kit on them. Kit will be installed on your bike on monthly installment basses, which will be Rs. 5500 for one year.

Chairman of MS Group, Chaudhry Zahid Chairman said, “If a normal (petrol bike) gives 50 km average, its monthly expenditure will be around Rs 4,000 but the cost of electric bike will be only Rs 500.”

Many of the questions are not being addressed yet. Which includes “How much electricity it will consume in one charge?” How much distance it would cover on one full charge? At last “How much time a battery would last? And how much it would cost on replacement?” 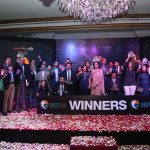 VentureDive – The Best Place to work in Pakistan