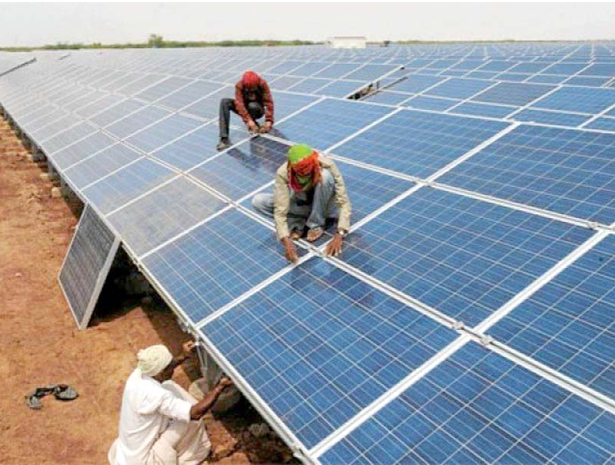 Lucky Cement Limited is amongst Pakistan’s largest cement producers. The organization has signed a contract the Orient Energy Systems (Private) Limited, an engineering company. Therefore, Lucky Cement Company announced that they plan to supply and install a 25.3 MW captive solar project at its Karachi plant.

Thus, the estimated cost of this project of Lucky Cement Limited is approximately Rs 3bn according to a notice they sent to the Pakistan Stock Exchange on Wednesday. In the notice, it is mentioned that still, the company is in process of establishing a Letter of Credit (LCs) for importing the equipment they require for executing their project.

Though they are waiting for the approval of the State Bank of Pakistan (SBP) so they can import the material needed. The estimated time for the completion of the project according to the company is eight months after the establishment of LC.

Since its start, sustainability and the adoption of clean energy were among the significant motives of the company. That is why Lucky Cement Limited is one of the foremost companies to install waste heat recovery (WHR) units at both sites of its plant.

The company will annually save Rs 480 million as solar plants have a low yield. As a 25 MW plant gives approximately 5 MW. Likewise, the company investing in renewable energy projects will play a vital role in cost savings, and Pakistan may not have to completely depend on imported fuel.

Lucky Cement’s Board of Directors the following year in June, gave orders to its management team to do a feasibility study for a renewable energy project at its plant in Karachi. On the other hand, at the end of CY 2021, the power plant was synchronized with the national grid. So, it gained a Commercial Operations Date (COD) on March 21, 2022. 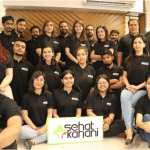