Lucky Student Received Rs. 5,67,863 Worth Of Gifts From Amazon 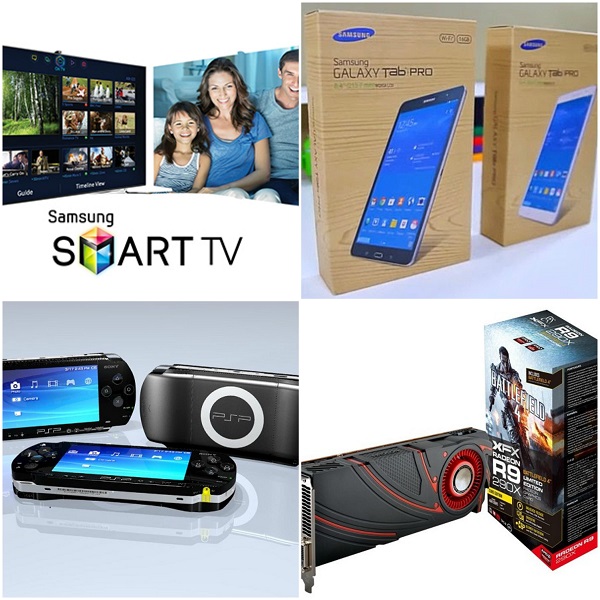 Imagine you receive a 55-inch Samsung 3D television even when you did not order it and did not expect any of your friends or family to surprise you with such an expensive gift. The only logical explanation left will be that it was mistakenly send to you. But what if such mistake is repeated 50 times more? Won’t it be your lucky day?

Meet Robert Quinn, 22, a student from Bromley in south London who started receiving packages addressed to him from Amazon last week. The items in those packages ranged from £150 baby buggy to a 55-inch Samsung 3D television worth £889. A total of £3,600 ( Rs. 5,67,863) worth of goods were sent to him by Amazon just because of a “computer glitch”. Other items included a Galaxy Pro tablet worth £338, a single bed and a chest of drawers. 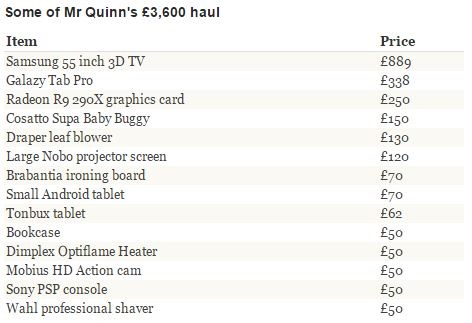 Mr. Quinn figured it must be a computer glitch since all the packages had return labels instead of a returns depot. He says, “At first I phoned up Amazon and they said that people must be ‘gifting’ them to me, but there’s no way that’s happening because I don’t know any of these people. I was worried that people were losing out on their stuff so I phoned Amazon again and said I’m happy to accept these gifts if they are footing the cost, but I’m not happy if these people are going to lose out. But Amazon said ‘it’s on us’.”

Amazon has now told the student to keep the gifts and they do not want these packages to be returned. They also informed the Telegraph reporter that the computer issue has been resolved.

Mr. Quinn has planned to give some gifts as Christmas presents, some to charity and sell some back to Amazon. The money earned from selling items will be spent on his project – an electrical cannabis grinder and to take his girlfriend to Bruges for summer vacations.

Well, I am waiting for my lucky day to receive tech goodies out of the blue. 😉 What about you? 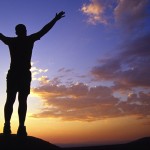