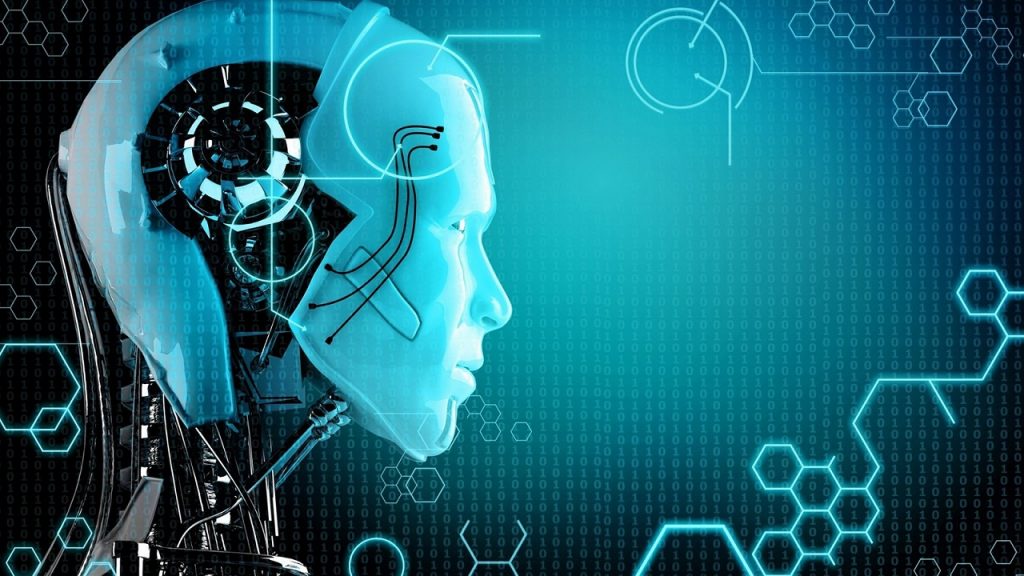 Terminator seemed like something from the future when it first aired in 1984 but as time progressed people started believing that it might actually be possible. Even if it is, it’s safe to say that it is a while off but a family of computer scientists wants to change that.

A paper, written by Manuel Blum and Lenore Blum, titled “A Theoretical Computer Science Perspective on Consciousness”, attempts to explain how the human consciousness works and proposes the first step towards building a conscious machine that does not only mimics human behavior.

The authors say, “Our major contribution lies in the precise formal definition of a Conscious Turing Machine (CTM), also called a Conscious AI. We define the CTM in the spirit of Alan Turing’s simple yet powerful definition of a computer, the Turing Machine (TM). We are not looking for a complex model of the brain nor of cognition but for a simple model of (the admittedly complex concept of) consciousness.”

As they explain, a CTM is a machine that can demonstrate consciousness but what they want to do is not to demonstrate a thinking robot but understand the core concepts behind our own consciousness that can then be transferred to a machine.
As they say, “We propose an explanation that works as well for robots having brains of silicon and gold as for animals having brains of flesh and blood. Our thesis is that in CTM, it is the architecture of the system, its basic processors; its expressive inner language that we call Brainish; and its dynamics (prediction, competition, feedback, and learning); that make it conscious.”

So what comes after you’ve defined how we experience consciousness? Transferring it to a machine of course. The approach they propose is pretty simple. They design an architecture that does not utilize all of its power much like the brain. The architecture is only able to send and receive information in chunks.

Sometimes multiple chunks want to be sent by the machine but there is a limited “mental” bandwidth so only the most intensive chunk will be sent. This is sort of like competing for mental bandwidth

Think of the chunks as information. Looking at a random mug isn’t information but feeling pain is a lot of information that your brain sends. They want to give more weight to information chunks that are related to pain for example. 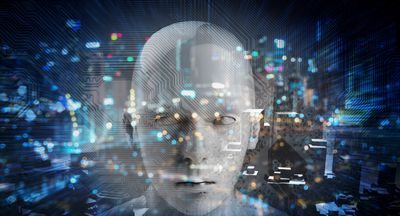 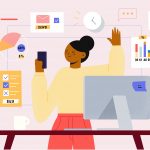 How to be productive and stay active at home during lockdown?