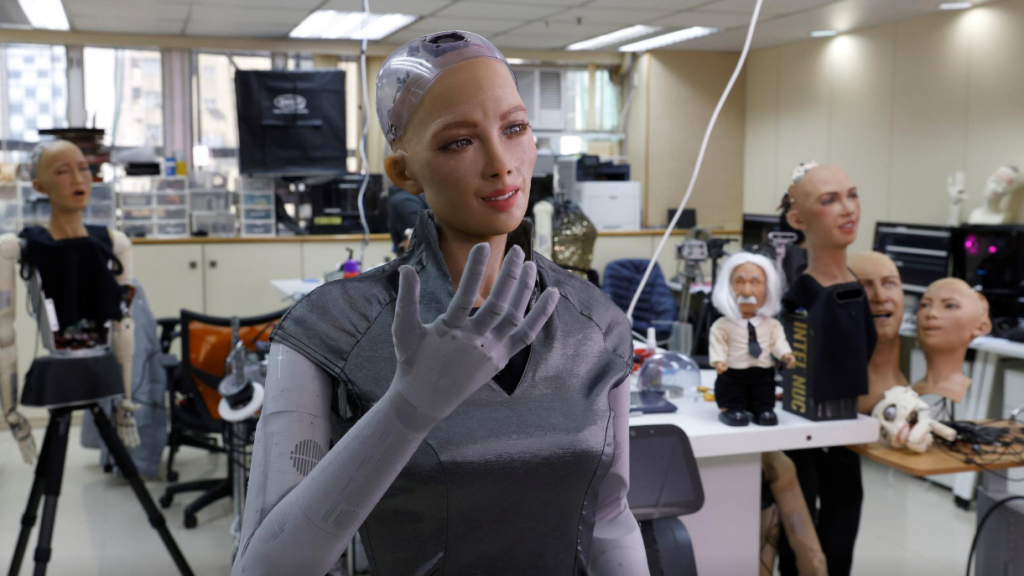 Remember Sophia, the eerie yet undeniably cool humanoid robot who wowed people across the world with her conversational skills? Well, her makers have officially announced that they will be rolling out many more humanoid robots like her for commercial use during the first half of 2021.

Hanson Robotics, the Hong Kong-based company responsible for introducing Sophia to the world, is reportedly working on rolling out four humanoid robotic models in the first half of 2021. The main motivation behind this development is the increasing need for automation to keep people safe during the COVID-19 pandemic.

“The world of COVID-19 is going to need more and more automation to keep people safe,” company founder and CEO David Hanson stressed.

Hanson believes robotic solutions to the pandemic are not limited to healthcare, but could assist customers in industries such as retail and airlines too.

“Sophia and Hanson robots are unique by being so human-like,” he added. “That can be so useful during these times where people are terribly lonely and socially isolated.”

Hanson said that he aims to sell “thousands” of robots in 2021, both large and small, without providing a specific number.

“I can infer the pandemic will actually help us get robots earlier in the market because people start to realize that there is no other way,” the professor said.

One of the robotic models Hanson Robotics is all set to launch this year is called Grace, developed specifically for the healthcare sector.

So, is a robotics-led revolution a good idea for tackling COVID-19? Do we have anything to fear here? Time will answer the first question, but fittingly enough, Sophia herself had a response to the latter question.

“Someone said ‘we have nothing to fear but fear itself’,” the robot mused. “What did he know?” 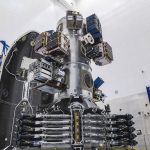