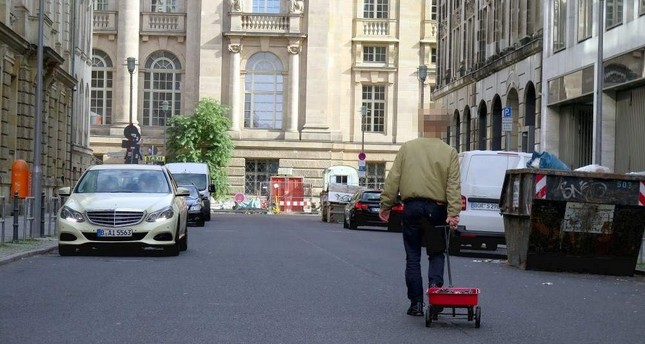 What would you do if you had 99 smartphones at your disposal? For German artist Simon Weckert, the answer is fooling one of the most familiar applications of our time: Google Maps.

As a highly useful tool for anyone who wants to get from one point to another, Google Maps has a reputation for being a reliable traveling assistant. However, if it wasn’t already clear to the majority of its users, the system is definitely not perfect. It has its flaws, with one of the most glaring ones being the fact that it can be fooled.

This was demonstrated in a humorous and insightful video published by Weckert on YouTube, as well as in a blog post. The video shows the Berlin-based artist driving a hand cart consisting of 99 smartphones with their location turned on around the city streets. In a cheeky move, he also drives it right past Google’s office in the city.

As one would expect, the slow pace of the cart combined with a total of 99 location-broadcasting smartphones made Google Maps think that there was a traffic jam in the city streets, even though they were pretty much vacant!

After all, Maps relies heavily on information transmitted by smartphones inside vehicles all over the world. Based on the speed at which they are moving and the number of them in a particular region, Maps is able to figure out if that region is congested with vehicles. Of course, as Weckert has shown, those “vehicles” could just be a huge load of slow-moving smartphones.

While this flaw isn’t reason enough to stop trusting Maps entirely, it’s still something that Google should look into. It could be exploited in any number of ways, and that would ultimately have immense consequences for the movement of traffic. 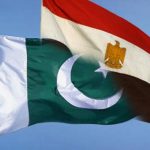