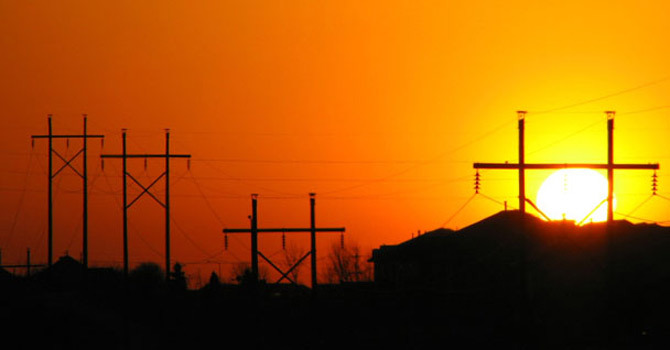 The Private Power and Infrastructure Board (PPIB) of Pakistan has approved 1400MW coal-fuelled power project as proposed by Shanghai Electric group. The power plant is planned to be built in Thar, Sindh which is the second time a coal-fuelled project has been approved in the region. The project prior to it was 660MW Engro Power Project.

Seeing the abundance of coal present in Pakistan, the upcoming project can help reduce energy costs due to its cheap availability in the country. For now, the newly approved facility will conduct priority projects in accordance to the China-Pakistan Economic Corridor (CPEC) while commercial operations will start between 2017 and 2018.

The Federal Minister of Power and Pakistan, Muhammad Asif, says that the CPEC considers this as a good step in the right direction which will lead to economic prosperity of Pakistan. The board consisting of Silk Road Fund, PPIB, and China Three Gorges will soon sign the memorandum of understanding (MOU) for the upcoming private hydropower projects in Pakistan.

We hope the new initiative will help Pakistan in solving its increasing energy crises. 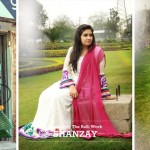