Massive reorganization at Google results in new CEO and another company 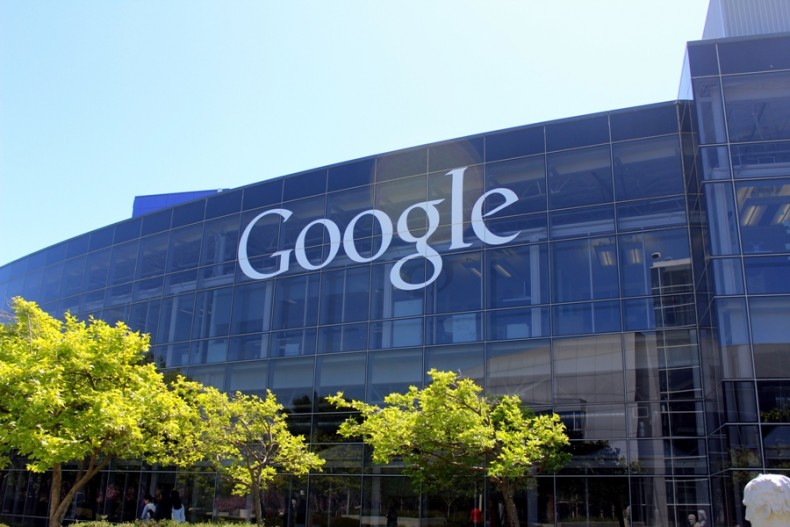 “G is for Google”, comes the latest post from Google’s CEO(now ex-CEO) Larry Page. In this strangely titled article piece that got published on Google’s Blogpost platform just hours ago, Larry Page has announced some pretty big changes regarding the search giant’s future. A massive reconstructing of the company is already under-way and there is now a new holding company called Alphabet.

In the blogpost, Larry Page goes on to say that he along with the co-founder of Google “Sergey Brin”, will be shifting themselves from Google to a much larger holding company called “Alphabet”. Page will be the CEO, while Brin will run the President duties of Alphabet. Alphabet will be basically a family company, that holds in all the little parts of what used to be divisions of Google’s more ambitious projects.

According to Page, this move was essential, because they don’t believe in Google as being a conventional company,

“As Sergey and I wrote in the original founders letter 11 years ago, “Google is not a conventional company. We do not intend to become one.” As part of that, we also said that you could expect us to make “smaller bets in areas that might seem very speculative or even strange when compared to our current businesses.” From the start, we’ve always strived to do more, and to do important and meaningful things with the resources we have.” 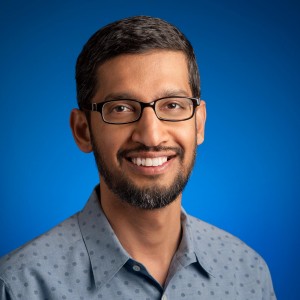 Google will still remain Alphabet’s biggest division and Sundar Pichai has been named the new CEO and face of Google. Pichai has been instrumental in Google’s rise to one of the biggest company in the world and has had big dreams for it. Now as the Chief Executive Officer of the company, he will retain control of search, ads, maps, the Google Play Store, YouTube, and Android. These are of course, the most profitable and the best products Google has offer, so it is clear that almost all of the other ambitious and exciting projects like Google’s life-extension program Calico or even the drone delivery venture Wing, will now be overseen Page and Brin under the wing of Alphabet.

This move comes as a complete surprise and nobody was expecting Google to take such big a step. Critics and investors always express concern over the company’s excessive spending on those outrageous or “seemingly impossible” projects, but Google has kept them going, although the Google X division did get the axe. This move is probably aimed to please the investors as well as keep the other projects going under the supervision of the original founders.