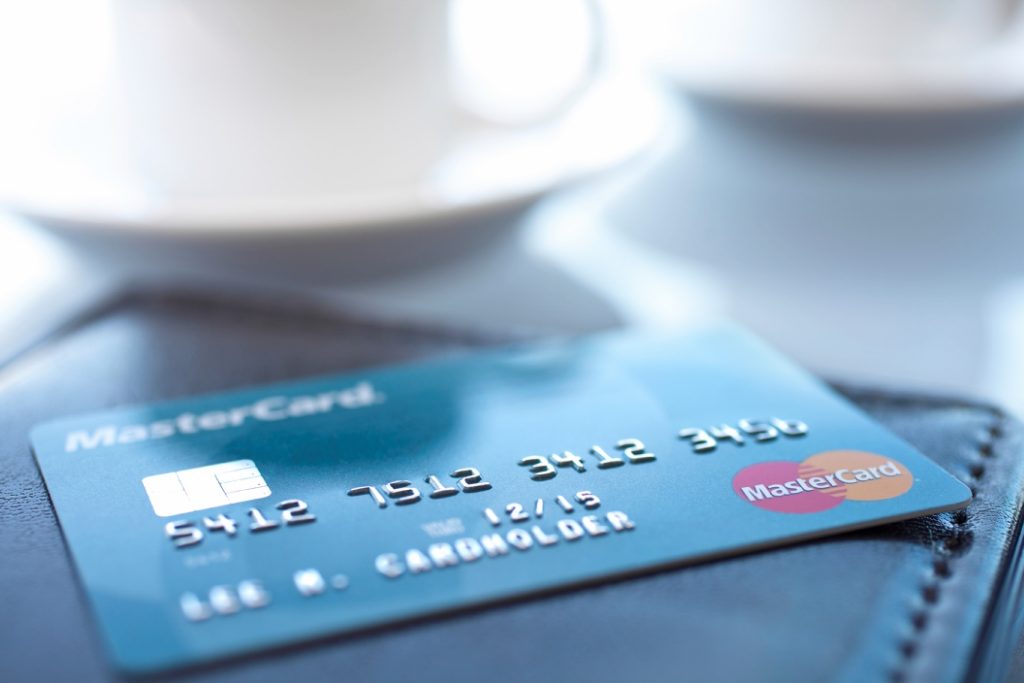 The trend of developing own blockchain system penetrated in bitcoin companies back in 2014. Now the credit card giant, Mastercard has filed a patent for blockchain considering it a possible mean for easing payment settlements.

The patent will describe method and system for instantaneous payment using recorded guarantees. The patent assumes that a blockchain-like ledger will be available to store and manage international transactions instantly.

Do you know? How to buy Bitcoins using credit card in Pakistan

According to the patent, the tech would help the company to keep an ongoing record of these transactions, verifying that a vendor was actually paid after a particular sale.

As the filing states,

“There is a need for a technical solution where a payment transaction can be guaranteed in a manner that is readily verifiable by an acquiring financial institution and/or merchant, and where the guarantee can be used in conjunction with multiple types of payment instruments as well as multiple transaction types, including e-commerce transactions.”

Mastercard has always considered blockchain platforms as a reliable source to ease payments. Recently, the company announced that is opening up access to the blockchain tools it was developing in order to facilitate business-to-business transactions.

Blockchain has completely controlled the execution of the false transaction. It has become an automated system to update records and verify transactions. Bitcoin works on blockchain system, that’s why it’s really hard to hack Bitcoin network. 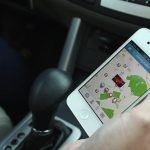