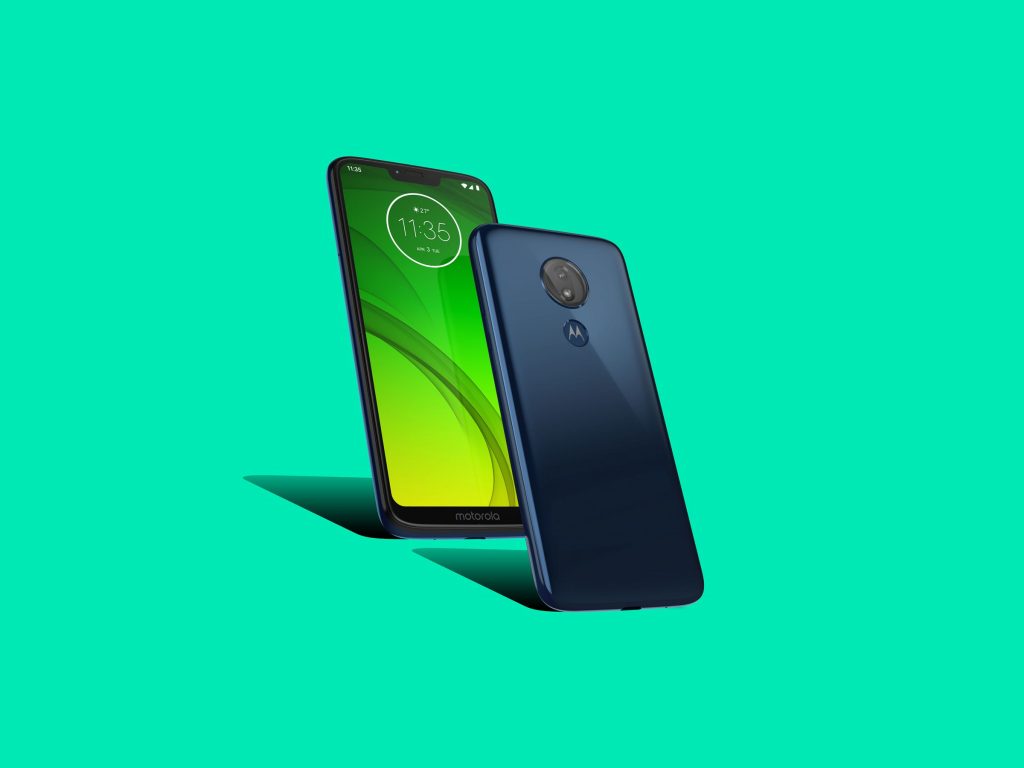 Huawei’s Mate 20 Pro can easily be listed as one of the best smartphones currently available on the market, however, the smartphone is in for a head-to-head competition with a much cheaper smartphone.

The Mate 20 Pro was launched at the end of last year and the smartphone comes with amazing features. The smartphone features a 6.39 inch OLED display, a powerful octa-core Kirin 980 processor, the innovative ability to charge other devices through reverse wireless charging, among many other cool specs. It also comes with a whopping 4,200 mAh battery that can last up to two days of usage. With all that said, the smartphone costs around $1,150.

However, the Mate 20 Pro is in for a strong competition coming from a smartphone that costs $300. Motorola has launched its G7 series including budget smartphones like the Moto G7, Moto G7 Plus, Moto G7 Play, and the Moto G7 Power.

The Moto G7 Power comes with a huge battery of 5,000 mAh, and the company claims that the smartphone offers 2.5 days of usage on a single charge. It also supports a 6.2 inch LCD screen that is not better than the OLED display that Mate 20 Pro offers.

Motorola’s G7 family brings a mix of specs and price points for users to choose from and can pose serious competition for high-end smartphones like the Mate 20 Pro. 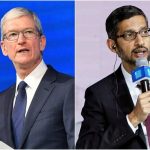