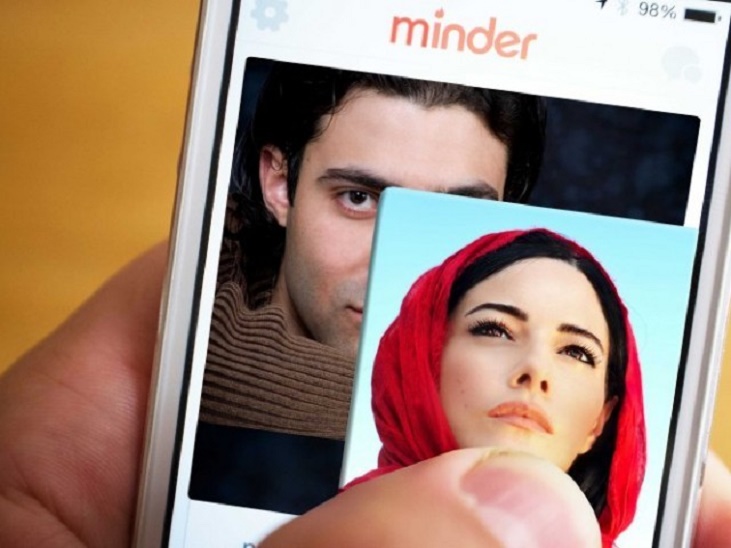 The word “Muslim” has been discussed in social and digital media far too many times to keep track of it, mostly due to the recent events in France. We all know that these discussions were not in positive context and naturally, no one can tolerate such negativity against their beliefs. Muslim entrepreneurs came up with their own ways of dealing with the situation, though we cannot say everyone would agree with it. Recently, we published a story about Muslim Face – a social media platform which respects each other’s beliefs and religion. Now, an iOS application – Minder has surfaced on the app store; developed along the same concept as that of Tinder.

Minder is supposedly a ‘halal dating’ app for Western Muslims following the same format of well-known dating app, Tinder. It was released on Valentine ’s Day but will be made public within two weeks on all platforms starting with iOS. According to Haroon Mokhtarzada, founder of Minder, the app will appeal to the modern world generation who love to meet people via phone rather than scrolling their computer screens all day long.

The dating app will let people meet based on their personality rather than superficial traits like looks and beauty. This is why the app does not allow a user to view the profile picture as they swipe right or left to indicate their interest level. Minder is not the first app made for this purpose; Salam Swipe is another mobile application aimed at Western Muslims living with dual personalities, torned between local culture and religion.

Tinder is currently valued at $500 million which clearly indicates a market for dating apps. However, the question remains whether a Muslim dating app can survive the competition or not. How many western Muslims will leave Tinder for these dating apps? And if they were not using Tinder in the first place, it was probably for a good reason.

Muslim entrepreneurs should focus their energies in visualizing new innovative products, a quality for which they became famous centuries ago. We do not need to remake old ideas and separate ourselves from the crowd. 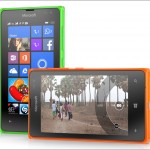 Microsoft Launches the Most Affordable Lumia 435 & Lumia 532 in Pakistan