Meet the winners of the Pakistan Mobile App Awards 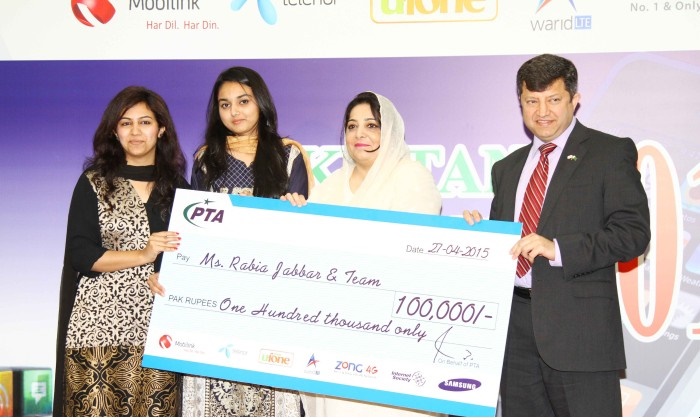 In order to boost tech entrepreneurship in the country and also to encourage young innovators and entrepreneurs to come forth and present solutions to social problems, the Pakistan Telecommunication Association (PTA) held the Pakistan Mobile App Awards. The results were announced on Monday.

The awards were given in two categories: Student and Professional. All the submissions were subject to the criteria of innovation, functionality and quality. Over a 100 apps were submitted under entertainment, education, business and security categories.

From the numerous submissions, 4 apps were selected as winners by a worthy jury of IT and Software professionals. Winners in the Student category were:

Winners of the Professional category were:

The PTA also gave awards to Iram Tariq Bhatti and Shehryar Tariq for their achievements on the international level.

Anusha Rahman, State Minister for IT and Telecom, praised the efforts of PTA while also congratulating the winners and praising the efforts of the participants in general. She assured the winners of effective utilization of their apps.

Speaking at the event she said, “The revenue of telecom sector will reach Rs 800 billion in next 5 years. Government of Pakistan is also establishing telecentres in different areas of the country, especially in rural areas. This year 2015 is also declared the year of IT. We are starting 9 IT projects of Rs 20 billion in Khyber Pakhtunkhwa and Balochistan.” 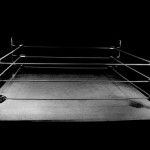 Why I Don’t Invest In Winners of Startup Competition Anymore