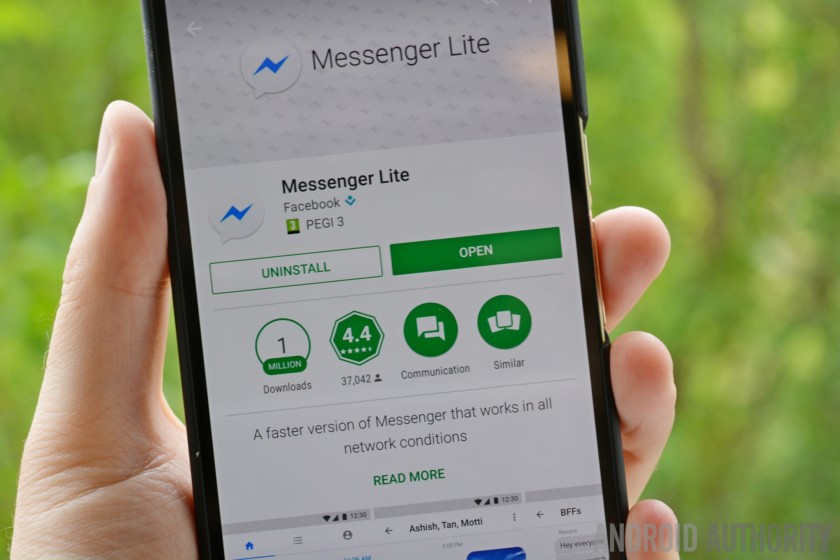 Facebook has always been providing convenient new features on all its platforms and always tries to give what users want. As you all know, Facebook Messenger has a lighter version for low-end phones with minimal storage and slower internet connections called as Messenger Lite. Facebook has recently made Messenger Lite a lot more useful by introducing video calling feature in it.

It must be noted that Messenger Lite is almost similar to the regular version except for some fancy features like GIFs and it only occupies 10MB of your phone’s space. As a comparison, the standard Messenger app weighs 48.72MB. But now after the addition of video calling feature, the Lite version weighs around 19MB, which is still not quite bloated as it would’ve been. 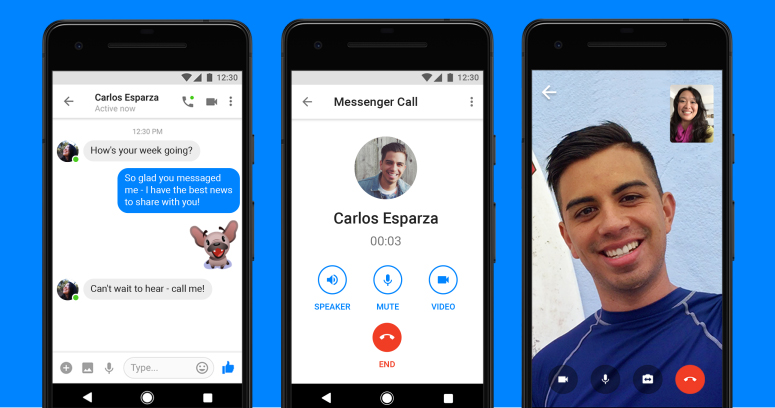 The video chat feature of Messenger Lite works in a quite similar manner to other popular messaging apps. You can mute the call, convert the ongoing call into a voice call, change where the audio plays through, or end the call. You can either tap the video icon in a conversation or the middle of the screen during a call to start a video call.

Messenger Lite was launched back in 2015 when low-end devices were not as capable as they are today to handle such burden. Well, now the Lite version is not as light as it used to be, so in a case if you have made up your mind to switch from regular to this lighter version follow this link on Google Play Store.