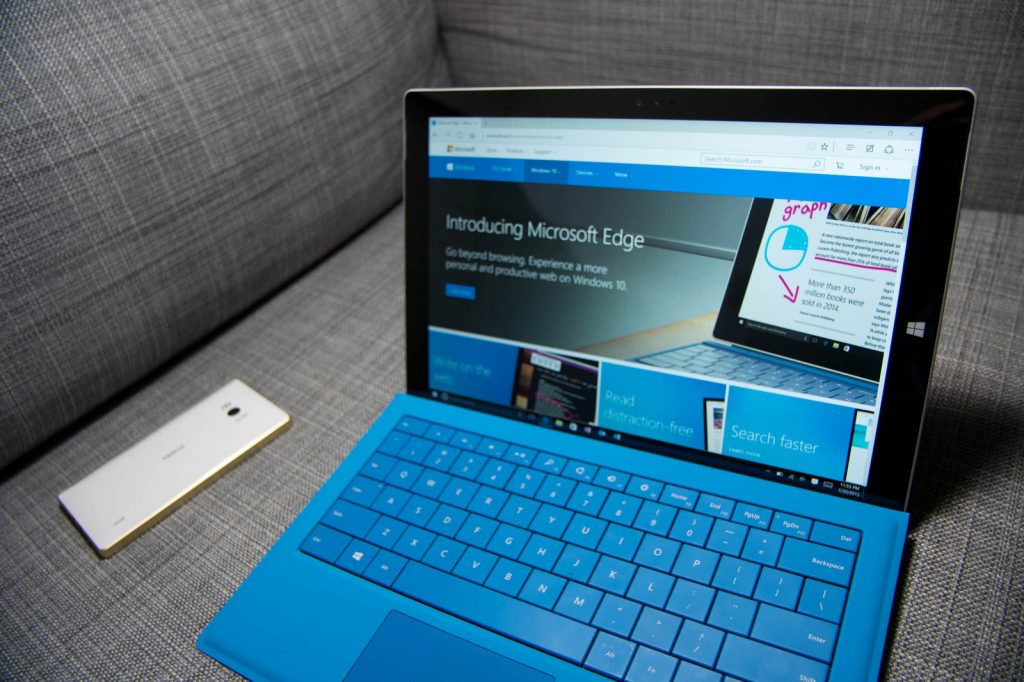 Demo fails are parts of the presentation. Remember when Apple Face ID demo failed during a live presentation when Craig tried to unlock the phone and Face ID failed to recognize him? However, Apple explained later that it was not the Face ID’s but staff’s fault.

Another demo failed during a Microsoft presentation now. During a recent demo on how to migrate data to Azure, Microsoft Edge browser failed to respond. The presenter was Microsoft director Michael Leworthy and he remained calm during the presentation and thought of a reliable solution.

The presentation was 73 minutes long and during the 37th minute, when Michael attempted to demonstrate how to do a data migration to Azure using Microsoft’s Edge browser, it simply froze. The director attempted to write something in the browser window but it did not respond. Micheal maintained grace under pressure and said “I always love it when demos break”.

Then he thought of a reliable solution on the spot and said “”So, while we’re talking here, I’m going to go install Chrome.” and then he started to install Google Chrome. When he opened the Chrome home page, it showed “Browse faster”, audience giggled at this point and even Micheal could not stop his giggle. On the next page, where Chome gives you an option if you want to make it better by sending your personal data, Micheal unchecked the box and said: “We’re going to not help make Google Chrome better” and of course, the audience laughed at this as well. Micheal also explained the reason behind the failed demo by saying, “The Edge on these machines is locked down a little bit and there are some things that just don’t work”.

Here, watch the video yourself, the edge fails at the 37 minutes mark. 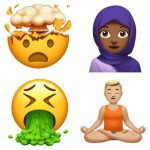