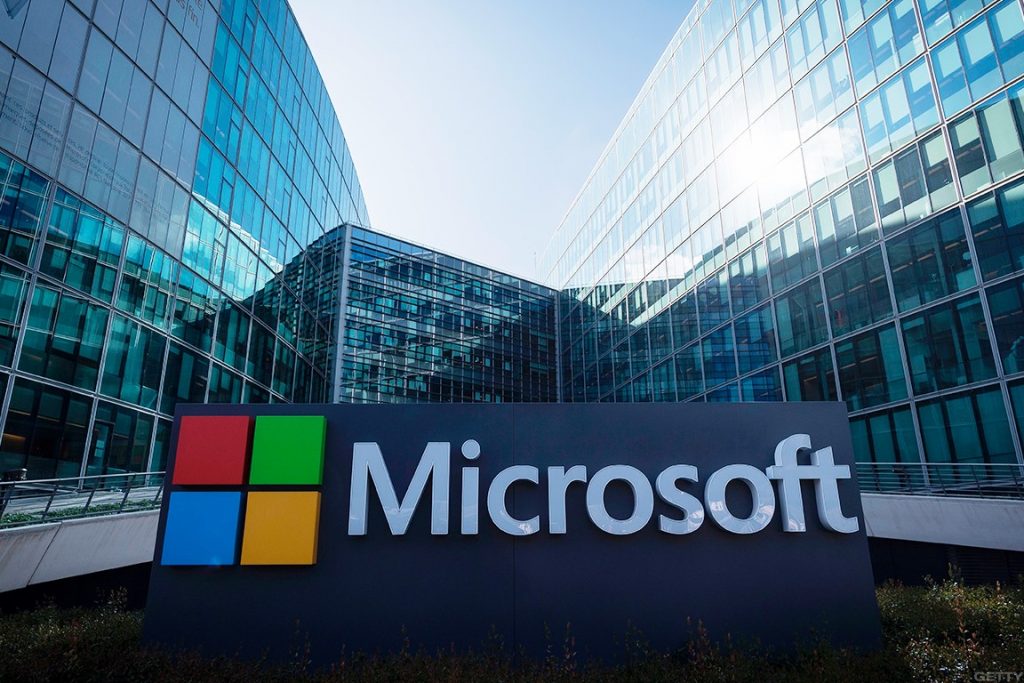 In recent news, Microsoft has successfully avoided the largest Distributed Denial of Service (DDoS) attack where the company’s cloud computing platform Azure had mitigated a total of 2.4 terabytes per second of the DDoS attack.

According to the company’s Senior Program Manager at Azure Networking, Amir Dahan, the attack was carried out using a botnet of approximately 70,000 bots which were traced from the Asia-Pacific region which included countries such as Malaysia, Japan, China, Taiwan, Vietnam, etc.

The DDoS attack came in three short waves in over ten minutes where the first wave came at 2.4 Tbps, the second wave at 0.55 Tbps, and the third one at 1.7 Tbps.

However, the attack was minimized without having a critical effect on the respective services of Azure. Before Azure, it was Amazon’s AWS platform that had faced the largest DDoS attack which suffered an attack of around 2.3 Tbps. 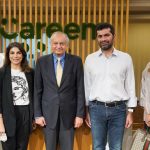