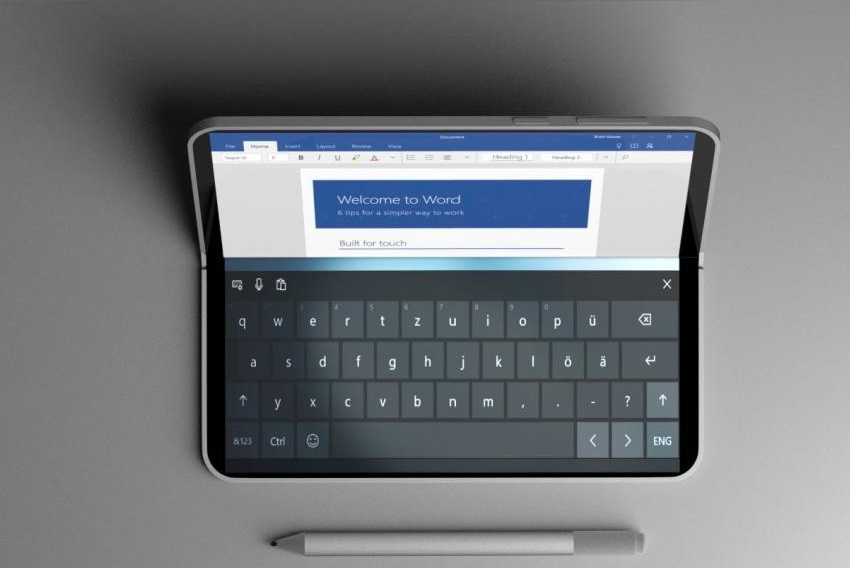 Microsoft’s most rumored and leaked phone project, Andromeda or Surface Phone has been circling the internet for quite a while now. The phone is rumored to be first of its kind as it can be opened into a second screen to turn it into a tablet. The Verge and other media outlets claimed that the product is due to be announced in recent weeks and is ready to be shelved. However, there were some reservations from investors that this phone’s launch may have a bad ending like Nokia’s Windows Phones, thus the Andromeda never made it to the production line.

As of now, being disappointed by the decision of Microsoft, some fans have started a petition on Change.Org which aims to make this foldable Surface Phone a reality. The petition titled “Show Microsoft the demand for the Surface Phone or Andromeda”, created by Zachary Hinski, argues that Windows phone fans demand the company to launch its Surface Andromeda Phone Project. Hinski believes that if the phone is really what we saw in the leaked images, people won’t mind paying “$799-$999 for this phone”.

Here’s the description of the petition;

“All the fans of windows phone want Microsoft to release the Surface Phone aka Surface Andromeda Phone Project that has been leaking out lately with the phone screen that can turn into a tablet. I’m doing this petition to see how many people would buy this phone if Microsoft would release it. Money is power and if a lot of people want a Surface phone like the ones in the leaks then they will be forced into action as everyone knows Microsoft wouldn’t be able to give a reason on why not to do it to there investors, as its too much of a money opportunity to miss. I myself wouldn’t mind paying between $799-$999 for this phone if it happened and looked like the pictures that we have seen from those leaks.”

The petition is up and running for three days and thousands of Windows lovers have signed it until now. This is a good thing for the beginning as it may force Microsoft investors to review the decision of launching this innovative product.

Meanwhile, it’s also entirely possible that Microsoft’s Surface Phone will cost above $1,000 as Samsung’s similar version of upcoming Galaxy X may cost around $2,000. However, pricing always depends upon the features introduced in the device.

Do you want Microsoft to launch its Surface Phone? Sign the petition and let us know in the comments below. 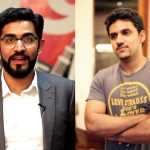