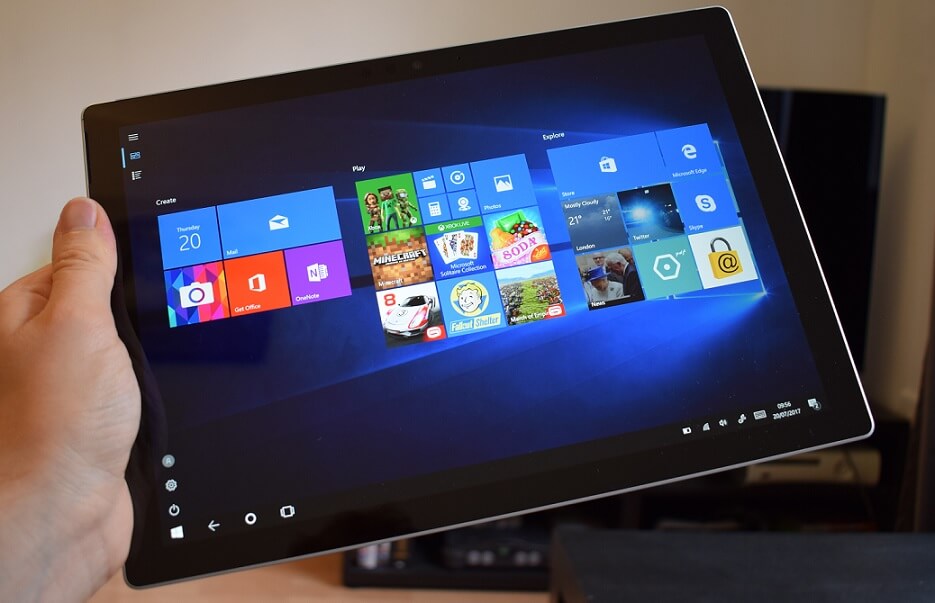 Microsoft is working on a new line of budget Surface tablets to compete against the Apple’s low-cost iPad, according to a report from Bloomberg.

According to the Bloomberg report, the new Surface tablets will be smaller and cheaper Surface Pros. Microsoft is said to be completely redesigning the devices, with 10-inch screens instead of the 12-inch size currently found on the Surface Pro, rounded corners that more resembles an iPad than the more rectangular Surface design, and USB-C for charging. Apple’s new iPad starts at $329 while Microsoft is targeting the $400 price point, according to Bloomberg. The new models will be 20 percent lighter than the current Surface Pro. However, the reduced weight will cost around four hours fewer of battery life than the Surface Pro.

The cheapest version of the current generation Surface Pro starts at $799, compared to the base model 9.7-inch iPad that (while not a comparable device spec-wise) costs just a fraction of that price tag at $329. And like the iPad, Microsoft is said to be planning on models that offer LTE connectivity, which the company finally brought to the full-size Surface Pro earlier this year.

The new budget models won’t be Microsoft’s first attempt to make cheaper Surface tablets. In the previous years models like the $499 Surface RT, Surface 2, and Surface 3 models, but the lineup was never able to achieve the same success as the more powerful Surface Pro versions, and Microsoft eventually discontinued the Surface 3 back in 2016.

Although Apple will probably still have the edge when it comes to entry price, with its cheapest iPad at just $329, the report says Microsoft will debut cheaper accessories to help keep prices lower. 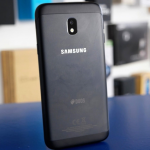