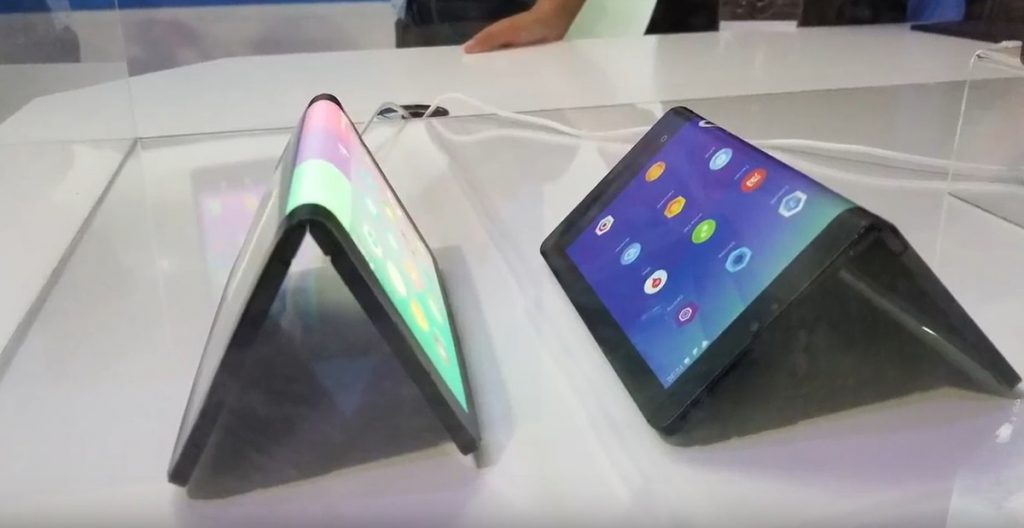 Another video of the Lenovo‘s folding tablet has been revealed on Reddit. The video shows that the hybrid tablet looks just like the Microsoft Surface Phone, which is already in rumors for quite some time now.

The video shows how easily the tablet can be converted into the phone just by folding it in half. As the video shows, the Windows adapts itself according to the screen and there are 2 separate screens to look at and both of them can be used for different purposes. For example, as the video shows, you can use the 2nd display as a selfie camera screen. The other person will also be able to see himself on the screen if you are taking a photo of him with the back camera.

Check the video below to have a better look on how the tablet works.

Microsoft is improving Windows so that it can adapt itself to different screen sizes. This folding tablet is an example of how the Windows will manage to do that. Microsoft is also planning to launch a folding tablet/phone, known as “Surface Phone” but now we have to see that who launches this new technology first. 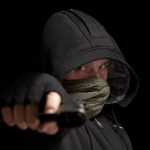 These entrepreneurs became robbers to fund their startup