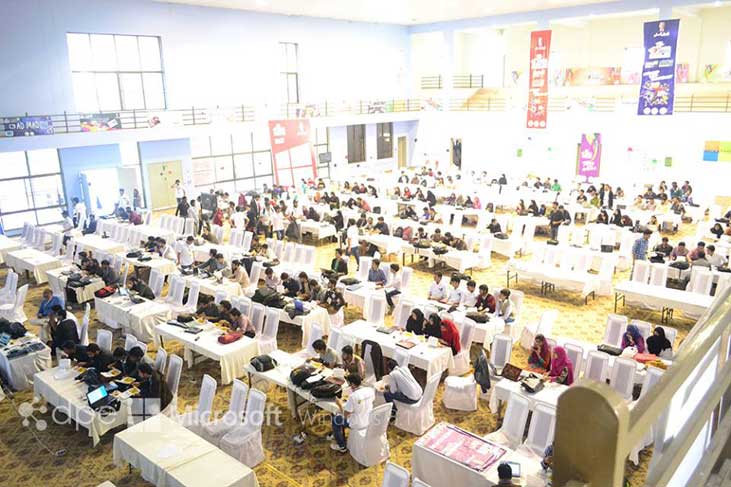 Microsoft Innovation Center team is quietly working to further the technological advancement of Pakistan. The activities of MIC include mentoring startups and holding workshops and seminars that educate hundreds of people in the country. Most recently, MIC held the Windows 8.1 Hackathon under the banner of Punjab Youth Festival.

The two day event, which will conclude today, saw a massive response both from the students and the developers. More than 1500 people actively responded to the event and the event got almost 419 team registrations.  Yesterday, more than 250 people gathered at the venue, and developed applications for Windows 8.1 store.

Prior to the Hackathon, MIC also held more than 20 sessions in different Universities to educate students about App Development on the Windows platform. Windows Platform is steadily growing and is the third most popular OS in the mobile OS zone. The technical consultants were Shahid Aziz and Usman-ur-Rehman. The team visited Universities in various cities including Lahore, Faisalabad and Bahawalpur.

While the results have not yet been finalized, more than 300 application submissions are expected from the event. The three main categories of the competitions include

Another special category is reserved for the team/individual who will submit the maximum number of applications to store in this competition. The last date for the participating teams to send in their work for evaluation is 30th March and the result is expected around April. The winners will get their hands on the new stylish Lumia 1520 phablet as well other phones from Lumia series including Lumia 1020, 920 and 625!

With such a massive response coming from Pakistani youth, you can expect better Windows applications in the Windows Store. More than that, it encourages students to come together and learn. Later, some participants can even use their skills to start their own company. Events like these help in education of students as well as equipping developers with the right platform where they can exhibit their talent. 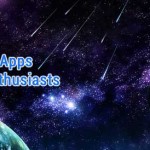