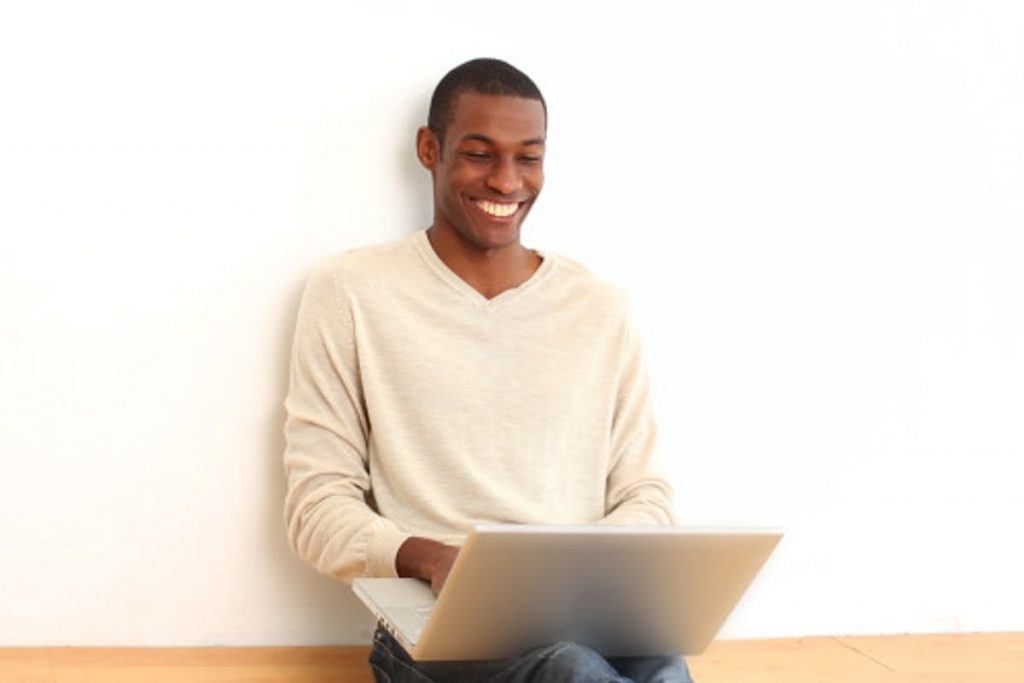 For many years Windows users have complained about the unnecessary applications present in the 3D Objects folder, finally, Microsoft has heard those complaints will be getting rid of the useless applications and features.

Microsoft soon realized that 3D applications became an unnecessary addition hence the company quietly removed all of those applications from Windows 10 but the Objects 3D folder still remains present. This folder will be basically hidden in the latest Windows 10 21H2 update which is said to arrive by the end of the year. Though users can still access the folder via File Explorer.

Moreover, the latest 21H2 update will be adding some new designs on some of its major apps and features including the Start Menu, Taskbar, File Explorer and more. Some new changes to the user experience are expected as well. 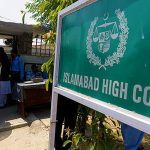