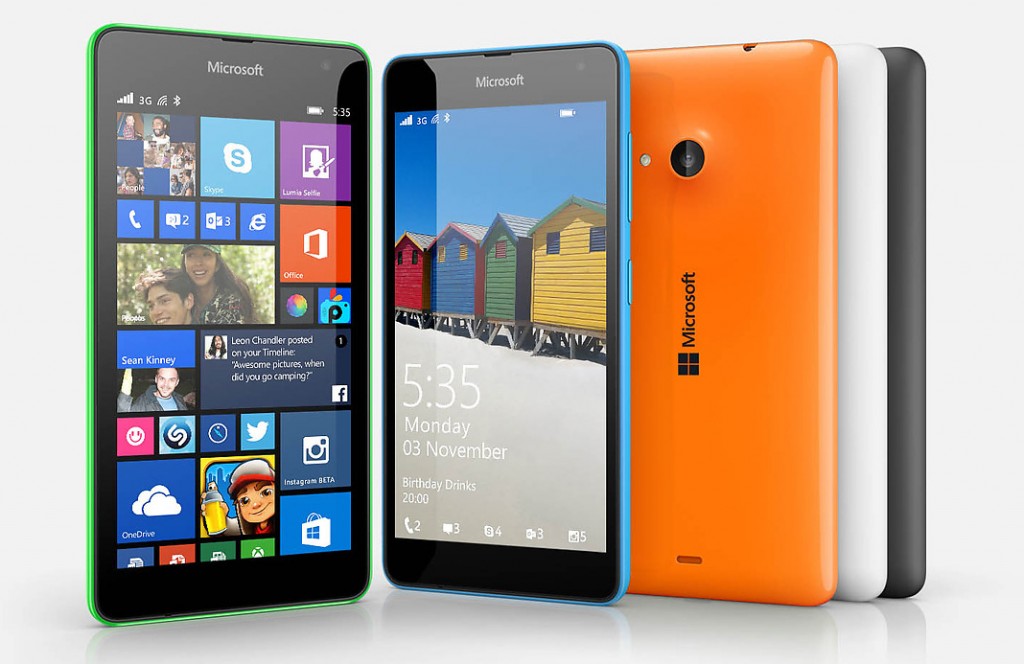 The major Microsoft Lumia 535 specifications are:

Microsoft Lumia 535, as mentioned earlier, is a low-end device with decent specification for a regular smartphone user. The phone’s simplistic, polycarbonate body is reminiscent of older Nokia Lumia 600 series phones. The 5 MP primary camera just might be enough for still photo capturing, but a wide-angle front-facing camera is ideal for video calls and selfie-lovers. 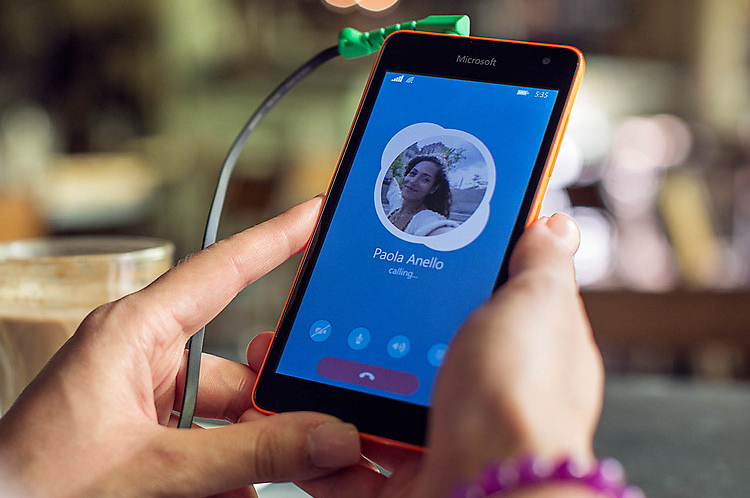 “Many people, especially the younger tech-involved audiences, aspire to own the latest flagship smartphone, but often don’t have the means to get it,” remarked Kamran Masood Niazi, Communications Manager, Microsoft Devices Pakistan. “With access to the best services right out of the box, including the latest Windows Phone 8.1 update, Lumia Denim, Lumia 535 Dual SIM helps people do more of what they want, for less,” he added.

Microsoft Lumia 535 is available in Orange, Green, White, Cyan, and Black color options. The price of the smartphone has been set at Rs. 14,250. It will be made available throughout the country via brick-and-mortar, and online retailers in the upcoming weeks. 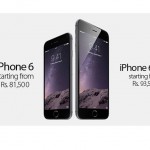