Microsoft may also launch a foldable phone next year 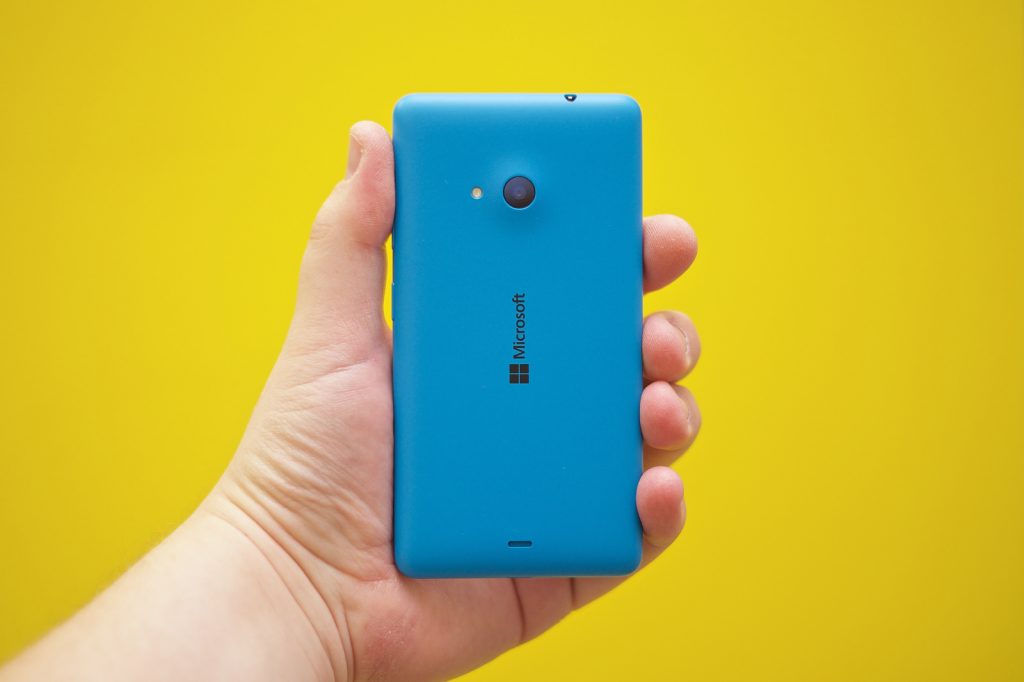 There were a lot of rumors about Microsoft releasing a foldable phone code-named “Andromeda” this year, but that never happened. However, 2019 might witness the release of Microsoft’s much talked about the foldable device. If the recently published book “Beneath a surface” is any indication then the Microsoft fans are in for a treat as the book suggests that a Microsoft foldable phone is definitely in the making and is scheduled for 2019.
The book by journalist and tech blog Thurrot.com collaborator Brad Sams explains how Microsoft built the famous ‘Surface’ brand and also shines light on some of the upcoming surface products. The book explains how Microsoft turned its hardware vision into reality by turning “a failure into a fortune”.
It should be noted that while Microsoft has received a lot of setbacks in its ‘Windows phone’ project, the company was successful in introducing its surface products which have some of the best and well-thought hardware engineering in the business. Interestingly, earlier in 2018 Surface phone enthusiasts started a petition on “Change.org” in order to persuade Microsoft to continue with the foldable phone project instead of canceling it. The book also mentions that “Andromeda”, a foldable smartphone by Microsoft could very well be in the hands of consumers in 2019, the design of the phone discussed in the book suggests that Andromeda could be larger than the pocketable design seen in patents. 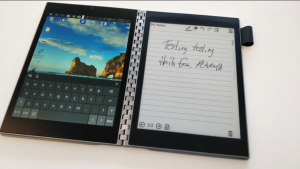 According to leaks, the phone that was originally code-named ‘Andromeda’ is now renamed as ‘Centaurus’. The phone is supposed to be Microsoft’s first foldable phone and another attempt to re-enter the smartphone market after their recent disastrous experiment. The phone will feature a dual, 2-in-1 screen and a new form factor with possible re-imagined windows os for a smartphone, possible Windows Core OS (Microsoft’s modern version of Windows 10). According to the author, the phone is expected to be released in the Fall of 2019.

“Again, this device will ship when it’s ready and there is justification for it but the company sees it as a visionary device and it is currently slated for a Q4 (of 2019) release,” the author wrote. 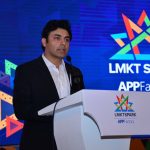