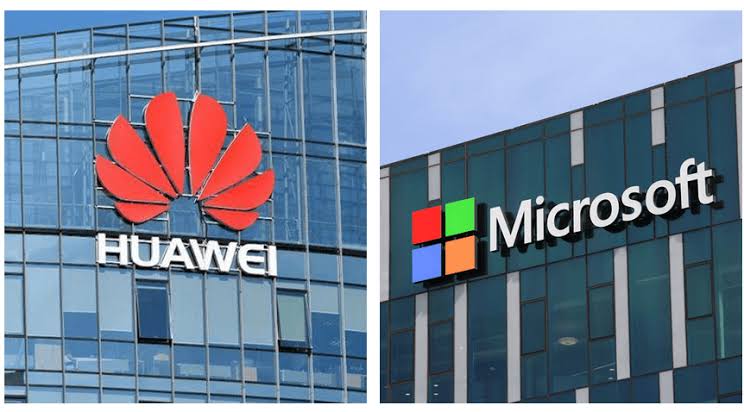 Ever since the President of the United States, Donald Trump, blacklisted Huawei, most companies in the United States have not been allowed to trade with the Chinese tech giant. This has been nothing short of disaster for the company and has majorly affected its operations. Now, however, Huawei seems to have finally caught a break. According to a statement given to Bloomberg, the Commerce Department of the United States has granted Microsoft a license to “export mass market software” to Huawei.

Most likely, this means that Microsoft can sell Huawei its Windows operating system and its Office suite of productivity apps, along with a few other. This is of vital importance to Huawei’s PC department, seeing as how their laptops and computers primarily use Windows OS and Office. This is good news for fans of Huawei’s MateBook series of laptops.

This is part of the Commerce Department’s recent policy to grant a limited number of companies temporary licenses in order to allow things to function during the Huawei ban. Still, not all companies have received a license. For example, Google still can’t trade with Huawei, which is having a huge impact on Huawei phones which usually run Android OS. The lack of a Google license means that Huawei phones are shipping without Google apps such as YouTube and Gmail among others. This makes them less desirable to consumers who use these apps on a daily basis. 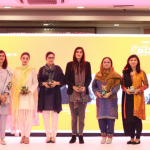