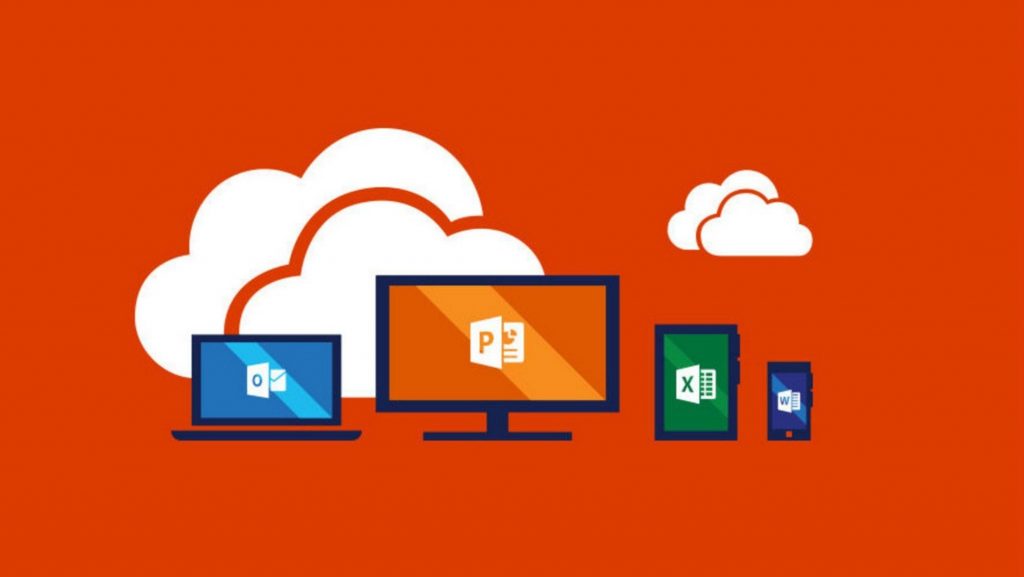 Gear up because Microsoft Office 2019 is coming!

At Microsoft’s Ignite event in Orlando yesterday, the company announced that it will be releasing MS Office 2019 in the second half of 2018 but preview versions can be expected to start rolling out in mid-2018.

While not a lot of details have been shared regarding the new update but the company has hinted at exciting updates for Excel and Powerpoint. If you’re an Excel junkie who loves number crunching and data visualization, then the new update will be a jackpot for you.

Jared Spataro, the General Manager for MS Office, wrote about what can be expected from Office 2019 in an official blog post,

“Office 2019 will add new user and IT capabilities for customers who aren’t yet ready for the cloud. For example, new and improved inking features—like pressure sensitivity, tilt effects, and ink replay—will allow you to work more naturally. New formulas and charts will make data analysis for Excel more powerful. Visual animation features—like Morph and Zoom—will add polish to PowerPoint presentations. Server enhancements will include updates to IT manageability, usability, voice, and security.”

Apart from Excel and Powerpoint updates, a major point of focus in Office 2019 will be “cloud-powered innovation”. While Microsoft is keeping mum on the details, they did, however, state that, “Office 2019 will be a valuable upgrade for customers who feel that they need to keep some or all of their apps and servers on-premises.” 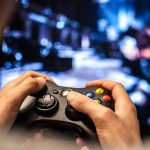 8 types of gamers you will meet in your life