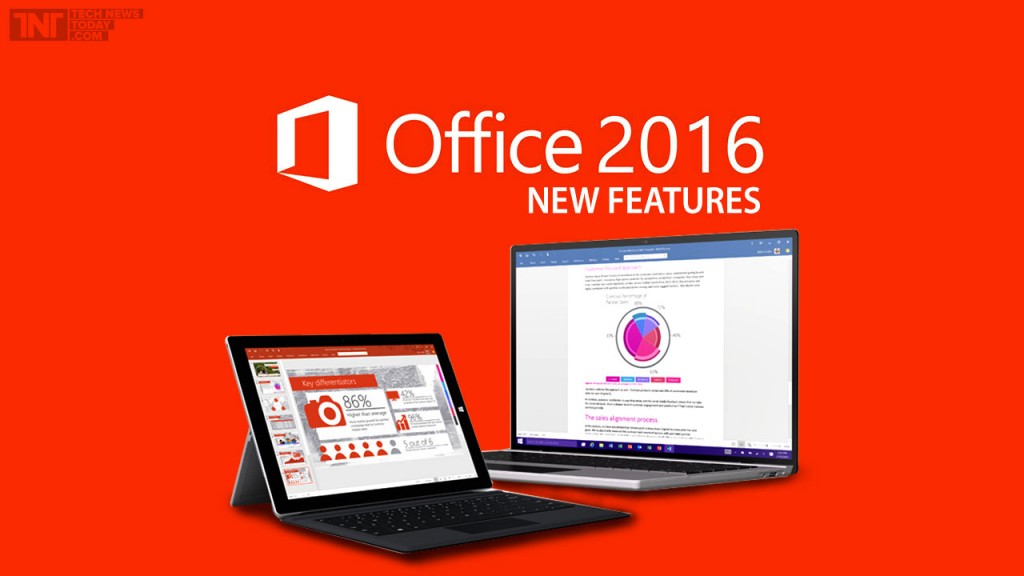 Today marks the day on which Microsoft has officially released the Office 2016 for its registered user base worldwide. The new Office 2016 is all about collaboration and teamwork, along with a few applications which will prove to be fruitful for Windows 10 users, and some security features for businesses and enterprises.

The new office also will work on the new update model according to which the subsequent versions of Office 2016 will be provided to users in the form of software updates. Along with this, Microsoft is also releasing the office package for Mac users.

Although collaboration in writing tools is not a new feat. This feature is already available in Google docs but this is the first time we will be witnessing Microsoft focusing on it. With real-time co-authoring in Microsoft Office, users will be able to co-author and edit documents. While Skype for Business will allow users to Skype straight from their docs with features like IM, screen share, and video chat.

Office 365 Groups will let the teams stay connected with easy creation of public and private teams. Its features include shared inbox, calendar, cloud storage and a share OneNote notebook.

Microsoft says register users should expect new updates for the new Office every few months instead of every few years. If you are Office 365 user, you should expect to get it right away else you would need to sign up first to get this version. 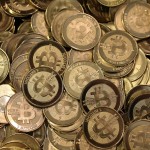 This $400 tiny computer lets you mine unlimited bitcoins