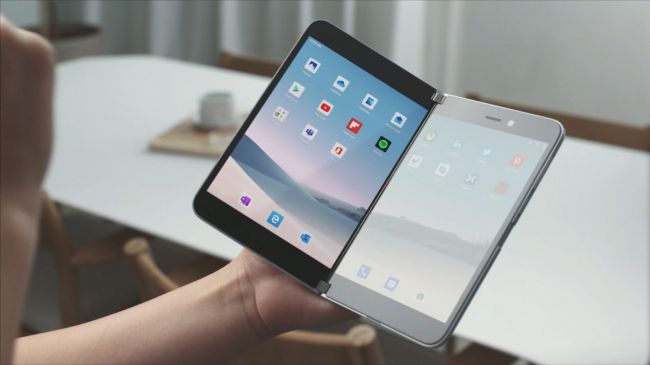 Microsoft has made an entry in mobile phone manufacturing after years. This time it has revealed a foldable device that will be running on Android.

The name of the device is Surface Duo suggesting it has two screens, connected by a hinge. Surface Duo is similar to Samsung and Huawei’s foldable phone.

In the launch, Microsoft made it clear that the Surface Duo would not be considered as a phone by the company. Although it has all the features that android phones posses, including making calls and sending messages. It has Google Play Store so you can download any application like other android phones. 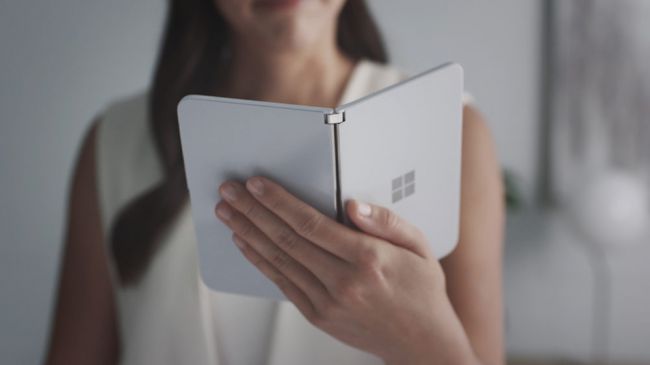 Today we shared where Surface and Microsoft are…and where we’re going. I hope you liked the products. We can’t wait to see what you do with them #MicrosoftEvent #SurfacePro7 #SurfaceLaptop3 #SurfaceEarbuds #SurfaceNeo #SurfaceDuo pic.twitter.com/UIoW8SDPNN

Microsoft is known for its Windows OS but facing huge set back in windows mobile manufacturing, it has decided to go with universally accepted Google’s Android. The Surface Duo will have two 5.6-inch displays that expand to an 8.3-inch device. 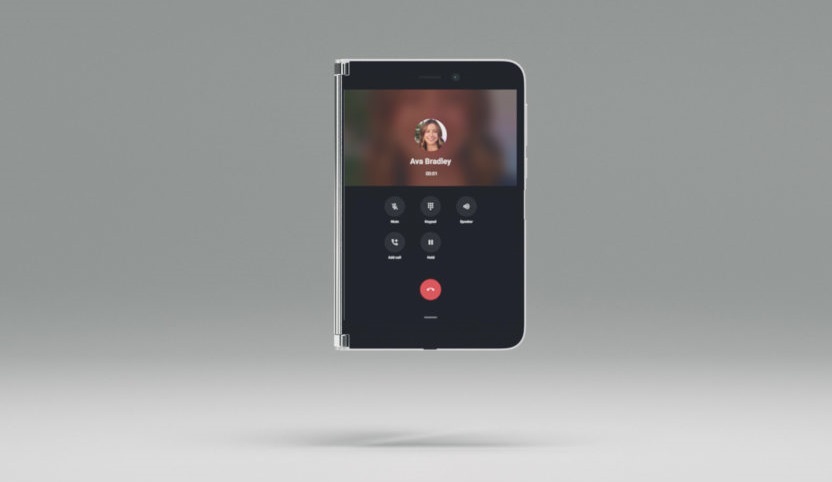 The company has not revealed the full specs yet, as reported by Wired that the device is powered by the Qualcomm Snapdragon 855 processor and runs on a modified version of Android 9 Pie, specifically designed for dual-display devices.

Microsoft has not given any idea about pricing or release date for the Microsoft Surface Duo. According to the rumors, the device is expected to launch in the summer of 2020. 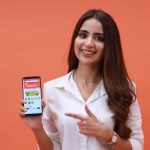