Microsoft sets a countdown for end of Windows 10 free upgrade 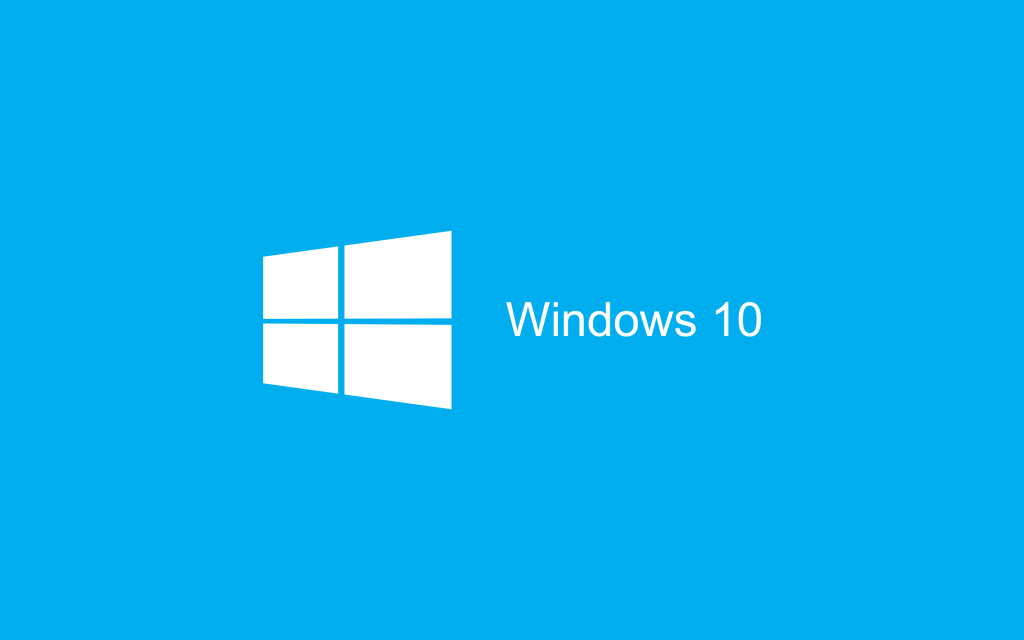 There are only eight days to go! If you are a Windows user who is already on the latest OS by Microsoft, you can ignore this, but if you are on previous versions of Windows, it is probably time that you considering upgrading. Microsoft has now begun a countdown timer to 29th July, the day when the ‘free upgrade to Windows 10’ will officially end. 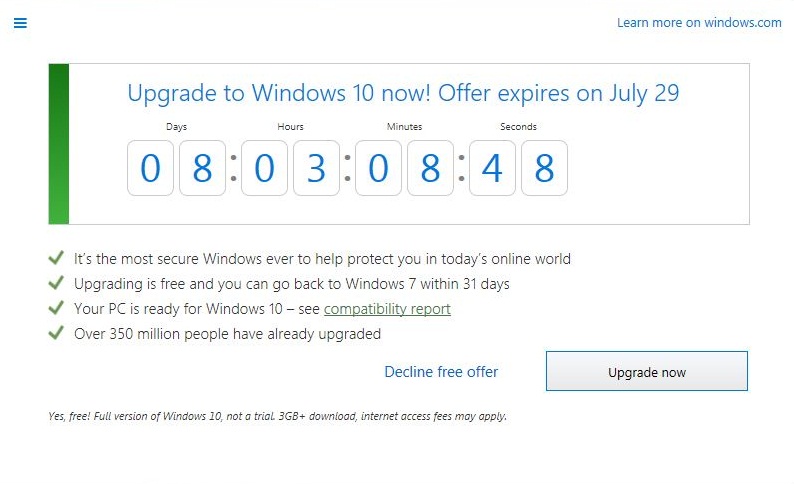 This time, last month, Microsoft representative Yusuf Mehdi gave us the first preview of what to expect from the Windows Anniversary Update that is set to arrive for Windows 10 users, next month. This update, along with a whole bunch of cool new features, will also offer stability and improved support for the OS, which has primarily been the main concern of users that haven’t upgraded to Windows 10.

So, there is only a little over a week until you have the option to upgrade to Windows 10 for free. Yes, there are bugs and errors in Microsoft’s latest OS, but keep in mind that the much awaited Windows Anniversary Update is due to come soon and it will address most, if not all, of these issues. 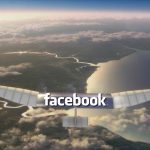