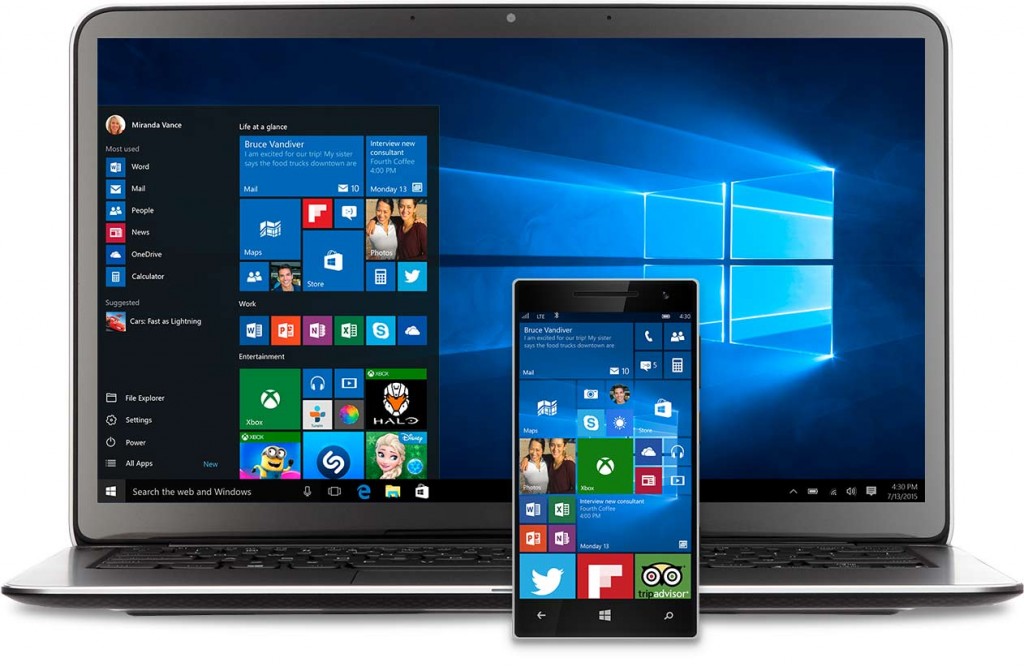 The first preview for the much awaited Windows 10 Anniversary Update has been announced by Microsoft executive, Yusuf Mehdi. This free update will be available for all Windows 10 users on August 2, later this year. According to Yusuf, currently there are over 350 million machines running on Windows 10 globally. He also reported that the customer satisfaction with this version of Windows is higher than ever before.

Here is a preview of what to expect from the Windows Anniversary Update by Microsoft:

Microsoft states that there are approximately 250 million online security threats posed everyday. Despite the fact that Windows 10 is the most secure version of the operating system yet, it is likely to boost security features with the anniversary update. One feature that is expected to arrive on the platform is Windows Hello. The tool will allow you to use biometric measures (such as fingerprints and facial recognition) to authenticate your identity. Obviously, you would need the right hardware available to be able to use this feature. Windows Hello, combined with the traditional user-password, will ensure that only authorized users can gain access to the system.

Furthermore, Microsoft is beefing up its anti-malware software, Windows Defender. The leading technology giant is also adding an Advanced Protection mode to Windows Defender for intelligent threat detection. This is aimed at providing added security to enterprises and organizations that have sensitive data stored on their computer systems.

Again, a feature that is dependent mainly on hardware availability is the integration of Windows Ink into Microsoft’s premium operating system. Windows Inks is a tool that will provide you the workspace you need for writing and drawing directly on screen with the help of a digital stylus. The workspace will include Sticky Notes,Doodling, and the option to integrate more ink-related apps into the canvas.

Microsoft’s digital assistant is finally arriving in Windows. Though the number of tasks that Cortana is expected to perform will be limited, it is still likely to be present for handling basic tasks. It is expected that Cortana will be available directly from the lock screen to allow you to ask questions (search on the internet), play music, and set a reminder without having to unlock your computer system.

We already know that Microsoft is carrying out tests to prove that its browser, Edge, is the most power-efficient browser available. With the anniversary update, Microsoft is looking to make it consume even less power for improved battery life. Extensions are finally expected to arrive on Edge that will allow you to integrate additional features to your default browser.

Microsoft announced in its keynote event this year that it will be unifying the Xbox One and Windows 10 platforms for gamers. This update is expected to arrive in the anniversary update when you will have to buy only a single copy of the game for playing it on both the Xbox One and Windows 10. The achievements and progress for the game will automatically be synchronized across the platforms for a seamless gaming experience. 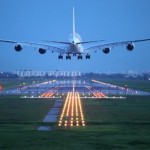 Government plans to close IT gap between urban and rural areas