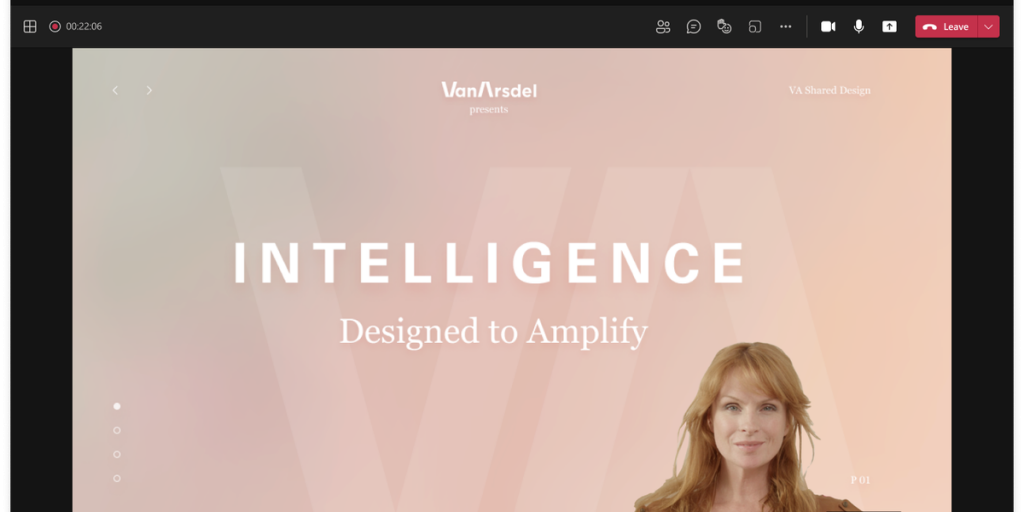 Microsoft has recently rolled out its PowerPoint Live which is a new way to improve how people give presentations. This feature was unveiled at Microsoft’s Ignite conference last month which is basically a rendition of the classic PowerPoint for a world where Teams has become the go-to platform for remote meetings and online classes.

In a nutshell, with PowerPoint Live users will no longer need to open a PowerPoint deck and share their PC screen with an audience. Instead, users can now just open PowerPoint Live within Teams to deliver their presentations.

This reduces the efforts of navigating through your files and pick out the right slides and make working remotely much easier. Moreover, Microsoft also released a ‘presenter mode’ for Teams which can be used with PowerPoint Live. This is primarily a headline feature that displays the speaker as a talking head superimposed on slides. It also allows the speaker to proceed through slides as viewers share reactions to a presentation, such as a clap and heart.

Through such updates, the company is looking to inject new life into the art of presenting throughout these unprecedented times as Microsoft looks to end the times of ‘bad’ PowerPoint presentations. 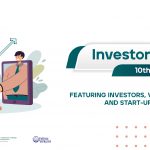