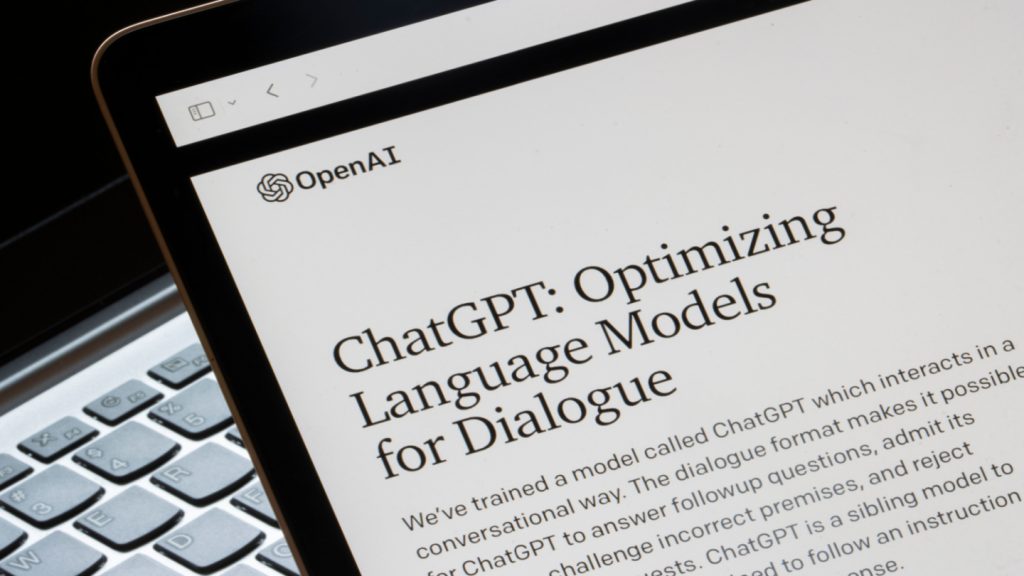 Its reported that the owner and operator of Chat GPT is in discussion with Microsoft, once completed, this $10 billion deal will bring the firm’s value to $29 billion

Representatives from Microsoft are reportedly in discussion with the owner of Chat GPT. It’s revealed that Microsoft is planning to invest around $10 billion in Chat GPT AI technology. Once the deal is completed, Chat GPT will go on to be valued at a whopping $29 billion.

It’s reported that other venture capital firms are also interested in funding for the revolutionary Chat GPT. Chat GPT owners Open AI sent out deals to potential investors with hopes to close the investment round by 2022.

Both Microsoft and Chat GPT have still not released an official statement about the matter.

A recently published article for the Wall Street Journal states that OpenAI was looking to sell its existing shares for a $29 billion valuation. During this round of investing, large firms will buy off shares from existing shareholders for high prices.

Founded by investor Sam Altman and Twitter CEO Elon Musk, Chat GPT is one of the most revolutionary AI chatbots. Unlike many other chatbots, Chat GPT can do complex tasks such as writing web page applications, write assignments and even create interesting stories.

Chat GPT is currently under public testing and is available for free.

According to estimates, Microsoft will get almost 49% stakes in Open AI, other investment firms will get shares between the other 49%. Open AI parent company, which is a non-profit organization, will hold 2%.

This is not the first time Microsoft is investing in Open AI, back in 2019, Microsoft invested around $1 billion, and used a version of the Chap GPT AI technology while creating a new version of its Bing search engine.

Coinbase Lays Off 20% of its Employees as Crypto Winter Continues 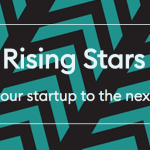