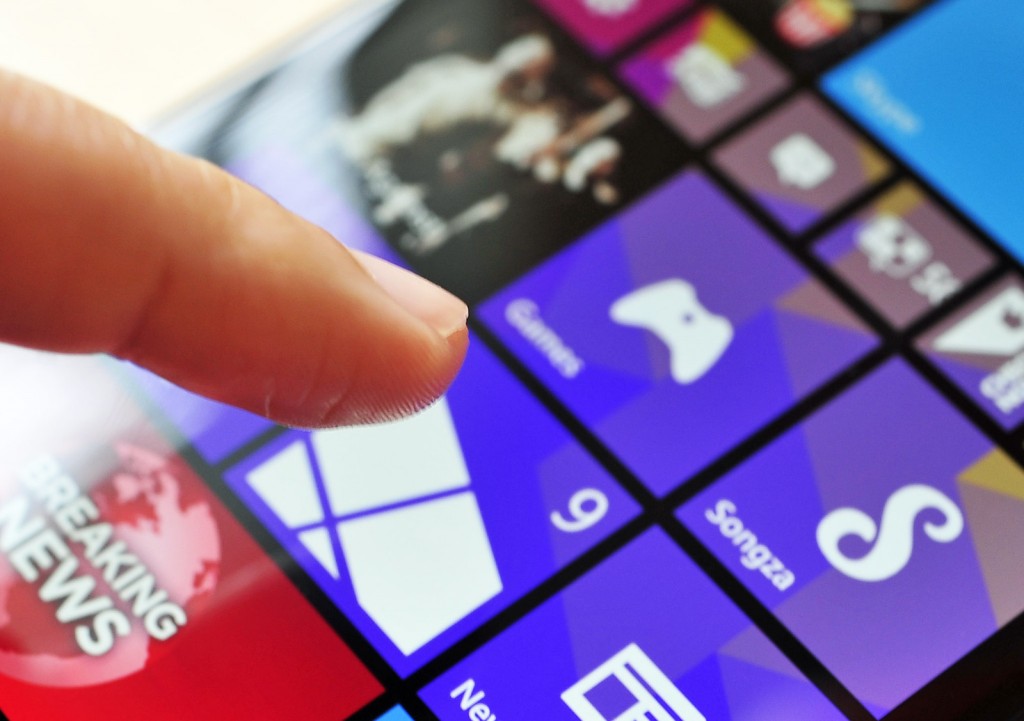 The software giant is teasing a significant update to its signature Windows Live Tiles that will make them a lot more interactive and useful than they are right now.

Live tiles may not have been the huge success Microsoft wanted them to be when it released them in Windows 8, but the company hasn’t given up on them and continues to tweak them little by little, incrementally improving them with each update. But with Microsoft’s Build developers conference next week, it seems like the time is ripe for the live tiles to evolve into something a lot more useful, Interactive Live Tiles. 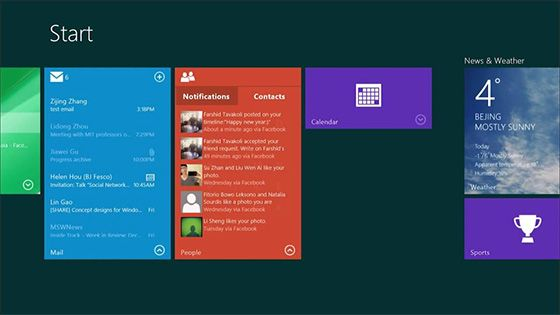 “Notifications are an essential tool for engaging with your customers on Windows,” read the notes for a session titled, “What’s New for Tiles and Toast Notifications”. “We are building on the foundation of Action Center to give developers greatly increased flexibility in Adaptive Toasts. We will introduce a powerful API that enables a new class of apps to plug into the Notification pipeline and provide innovative experiences for users. Live Tiles are evolving with two highly-requested surprises that you won’t want to miss”,

Originally supposed to ship with Windows 10, it’s not yet clear what the new level of interactivity will allow a user to do but Microsoft may be looking to add a way to let a user control the notifications and some primary app features, directly from the tiles. For example, instead of tapping on a tile to reply to an email, you might be able to scroll through your messages from within the Tile and reply in-line. It’s the same as Google is trying to do in the new Android N, but for PCs and tablets. The video attached below shows a conceptual look at interactive live tiles on Windows by Microsoft Research.

Unlike its predecessor, Windows 10 has been a success, passing 200 millions before the end of 2015 and it keeps on growing. At the developers conference next week, we’ll come to know more about Microsoft’s plans for what the company has in stores for one of the world’s most widely-used software. 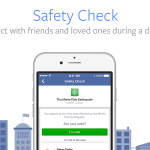