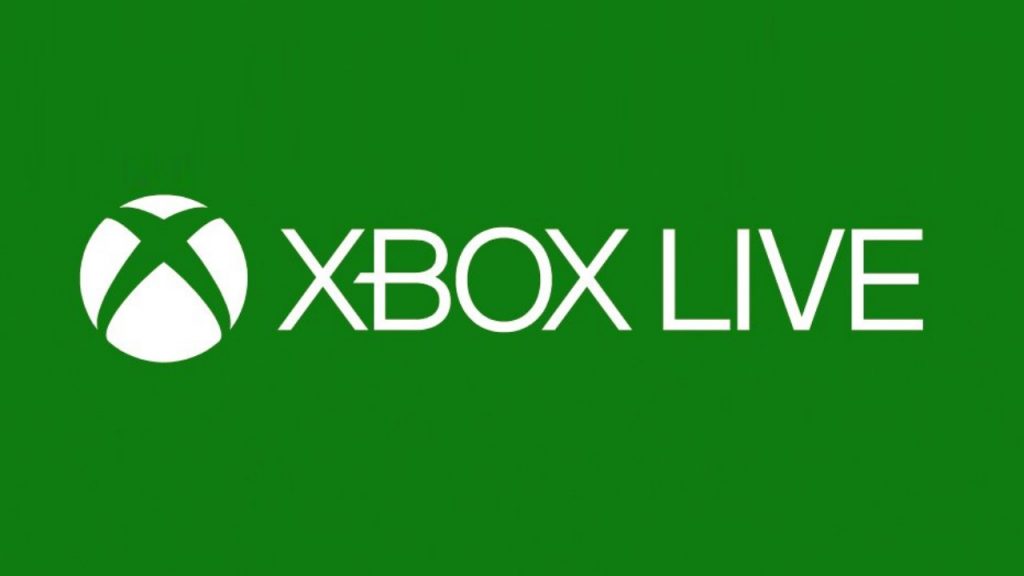 Recently, Microsoft’s famous online gaming service Xbox Live goes down for more than five hours. This outage in the service prevented users from signing into the service and using any of the respective online features.

We are aware that users may not be able to sign-in to Xbox Live at this time. Our teams are currently investigating to fix this issue. We will update here and on https://t.co/PzAdjUFMJj when we have more information to share!

According to numerous Xbox users, the problem started at nearly 1:15 AM GMT +5 and continued on till 7:49 AM GMT +5. Players from across the globe faced fatal errors during the signup process and were unable to access services like Party Chat. This inevitably affected the rest of the online features such as game streaming, game purchase, downloadable contents, and more.

Our teams are continuing their investigation and have found that users experiencing sign-in issues may have issues with Purchasing Content and Party Chat as well. We will send additional updates here and on https://t.co/PzAdjUFMJj when we have more information to share. https://t.co/H9DDY68yAq

Microsoft mentioned that this particular ‘major outage’ took longer than they anticipated (in an image shown below). The rest of the gaming community raised numerous concerns as many could not access their online multiplayer games or even stream via xCloud.

This isn’t the first time Microsoft faced issues in regards to their gaming division as numerous users had registered complaints regarding the Xbox Series X and Series S in November last year. However, the company’s online gaming services have had a huge addition of new users during the pandemic situation. Throughout this addition, the company had to oversee numerous bugs and upcoming patches. 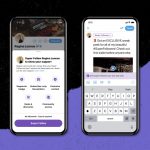