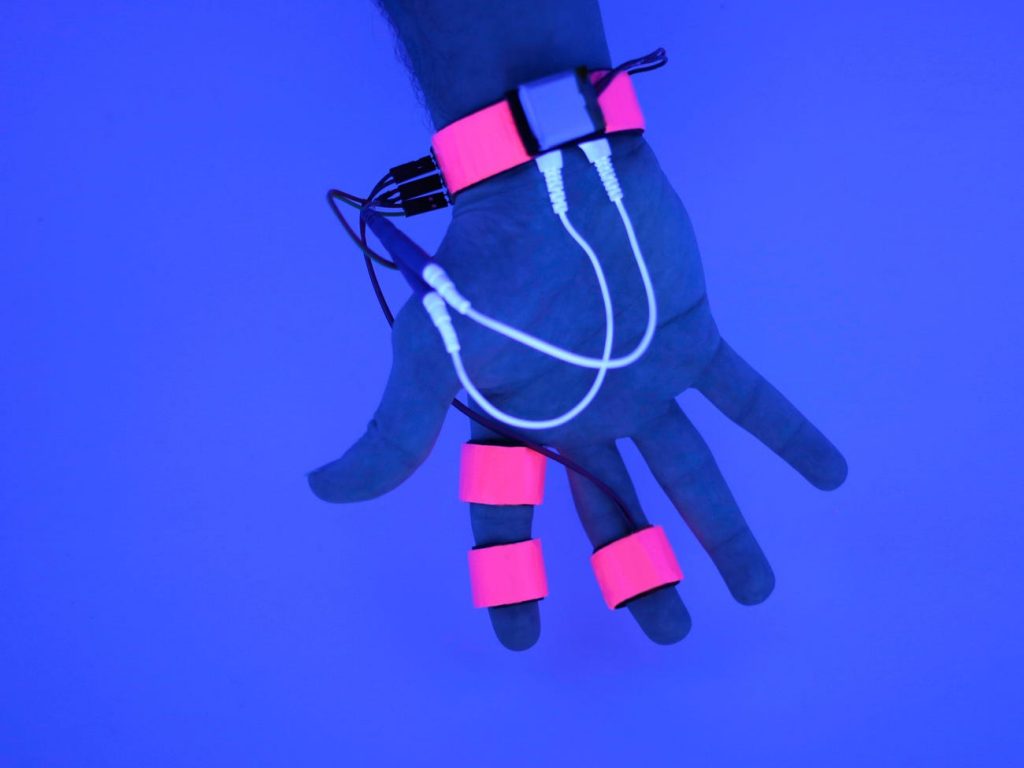 Researchers at MIT Dream Lab are developing a device that will let us interact with, and even control what we dream about. The wearable glove like device, called Dormio, uses a suite of sensors to monitor when a person has fallen asleep and then plays an audio cue to wake them just enough to be aware that they are dreaming. It then uses audio cues to control what they dream about.

Dormio encourages lucid dreaming. More specifically, it aims to activate hypnagogic microdreams that happen in a semi-lucid state that happens right after a person has fallen asleep. “Hypnagogic imagery or hallucinations is a normal state of consciousness in the transition from wakefulness to sleep,” said Valdas Noreika, a psychologist at Cambridge. The researchers themselves wrote, “Hypnagogia is characterized by phenomenological unpredictability, distorted perception of space and time, loss of sense of self, and spontaneous, fluid idea association.”

Dormio’s biometric sensors monitor several aspects about the user including heart rate, muscle tone and movement to detect when he/she has dozed off. The device then plays a pre=recorder audio cue to help the user enter hynagogia, where dreams usually begin. The audio cue can be used to hack the user’s dream by implying what they should dream about. For example, in an experiment involving 50 people, Dormio was able to insert a tiger into people’s dreams just by playing the word ‘tiger’ after they fell asleep.

The team behind Dormio believe it could help strengthen memories, perhaps by playing back what the user wants to remember. It can also potentially be used for therapeutic purposes in the future. For now, they hope their device can be used for further research into the effect of sleep on memory, learning and creativity. 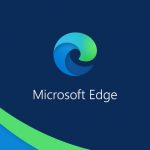