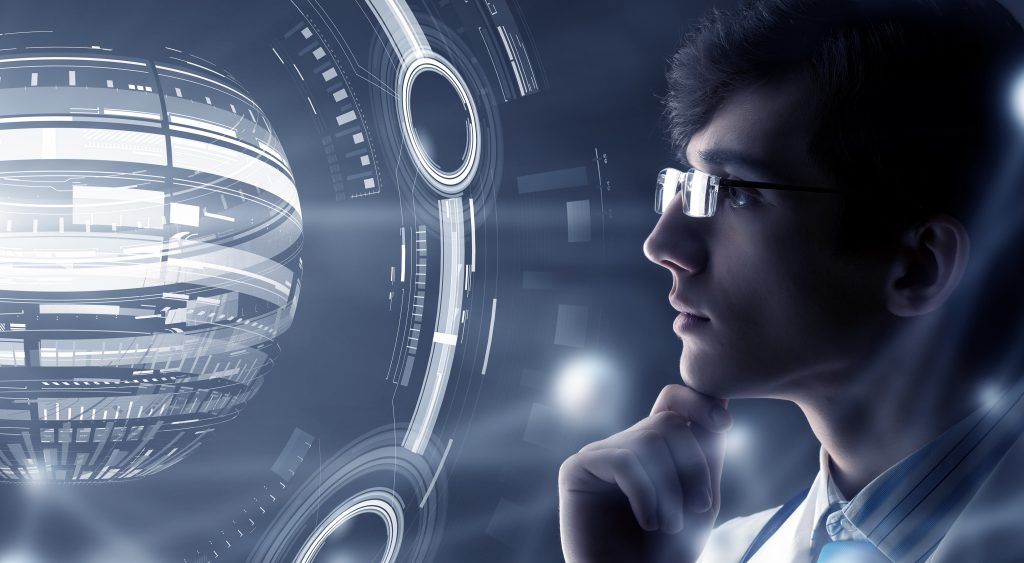 After a chat with one of my former students who is working on VR and AR platform it came as a surprise when I mentioned the term Mixed reality. It dawned on me that many folks who have an interest in the field of immersive tech are unaware of this terminology.

Indeed it has been quite some time now ever since Google introduced (us) to the immersive digital world of virtual reality via those simple yet wondrous cardboard boxes. The technological advancement in this field has been immense with the advent of augmented reality (in form of the Google glass) and now mixed reality which is the next big turning point in immersive technologies.

Mixed reality as the name implies is a best of both, AR and VR meaning it doesn’t isolate one from the real world while the venturing into the virtual one, neither is it limited to overlaying the actual world with digital stuff like in the case of VR and AR respectively, rather it tethers the digital assets to the actual world in such a way that they function as one.

The first time the concept of mixed reality proposed in the form of a product was by Magic Leap back in 2010, which is a heavily funded startup yet to unveil its product.

Currently, the only device which provides mixed reality to its real sense is the Microsoft Hololens created by Alex Kipman (also famous for inventing the Xbox’s Kinect device) and his team in 2013. Hololens lets one work with holographic projections in the real environment from office rooms, bedrooms to even the outdoors, it performs a process known as spatial mapping of the actual space in which a person is using it, spatial mapping creates a comprehensive 3D mapping of the environment in order to place the holograms in an integrated manner.

For example, if a projected basket has been placed under an actual table the user cannot see it until he/she bends down and looks under the table for the basket. This is not possible with AR which would only project the holograms on top of the real medium. The best thing about Hololens is that it has built in computer running the Windows 10 operating system which has been designed universally for all sort of computing devices, this means that it is wireless the user can move freely without worrying about the shackling wires which is huge restriction such as in devices like the Oculus Rift and HTC VIVE.

There are countless number of applications for mixed reality apart from the entertainment sector, even in its infant stage, the Hololens has found its way in the hands of healthcare experts such as doctors and surgeons who can run through a major risky operation before starting on a real one.

The current issue that any industry deals with today is lack of prototyping without the use of any material, mixed reality holds a very promising solution in the form of holographic projection technology, Hololens has been implemented by Ford for automotive designing which has paced up their work performance, improved feedback and intake of various teams working on a project, all of this has minimized the time and material consumption that goes into developing an actual prototype and then redesigning it when the call for amendments or modifications is made.

The company as one of the first automotive company to venture into mixed reality era is continuing to discover more uses for the device. The educational sector has also been targeted by Microsoft, where the teachers have reviewed the device as a highly influential tool for teaching the students in much more detail whether it be regarding plants and animals to the primary classes or for studying turbines and skyscrapers in engineering classes.

So from the various fields of engineering to the diverse forms of art sciences, the number of fields where the mixed reality realm can be utilized is in multitude.

Yes the Hololens is an expensive device and not anyone can get a hold of it that easily in the present, however on 17th October of this year, Microsoft in collaboration with many computer manufacturing companies such as HP, Dell, Lenovo, Samsung, ASUS, Acer and Fujitsu have introduced cheaper mixed reality headsets for the general public.

The devices aren’t the same in performance as the Hololens, for example, these aren’t wireless, and till now are restricted to providing a VR experience rather than MR. But rest assured these machines will soon be able to render MR experience to the user. Moreover, these mixed reality headset are plug and play devices which do not require any hectic software installation so it will be easy to bring them along anywhere where there is a computer.

So far various companies have started jumping in this domain such as Apple planning to revolutionize the mixed reality industry after acquiring VRvana, a startup working on mixed reality headsets and by funding Magic Leap along with other tech-giants such as Facebook, Google, and Alibaba which has assured to deliver a breathtaking experience of MR with its bleeding edge technology.

From opportunity point of view as a nation our basic skills on software such as Unity and Unreal Engine need to be honed to benefit from this game-changing platform.

Pakistan given its amazingly fast pace in software-based startups such as the WonderTree, an educational startup which is set to utilize AR based gaming to educate children, has certainly proved that we can maneuver in the upcoming era of mixed reality which is growing exponentially.

Mohsin is a lecturer at NED University of Engineering & Technology, Karachi. He is also a sales and marketing enthusiasts. Profile 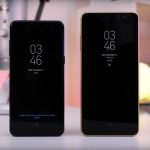