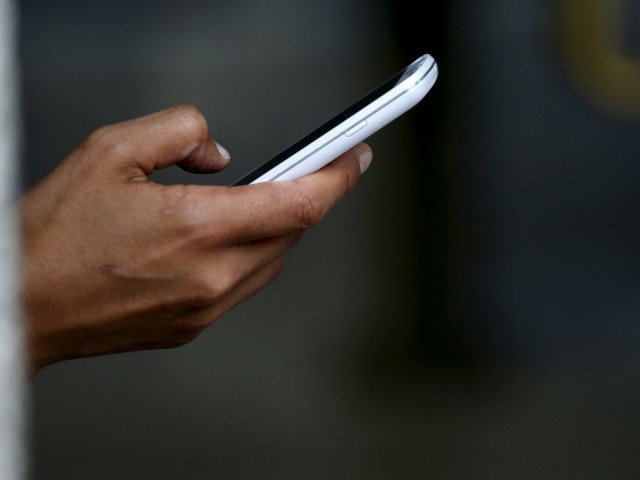 The number of smartphones users is increasing in Pakistan due to the large influx of Chinese smartphones brands in the country. According to the latest statistical data by PTA’s telecom indicators, the number of mobile phone users in Pakistan has reached 161.183 million, as of May 2019.

Moreover, the provision of 4G/LTE services in remote areas of Pakistan has also made a significant increase in overall 3G/4G subscribers, as the number of 3G and 4G users in Pakistan reached 68.07 million in May 2019. With an increase of 0.173 million users in just a month, it has become evident that 4G users in Pakistan are increasing with rapid pace and will soon take over the 3G market after the launch of 5G services.

As for stats of each telecom operator, PTA records that the total 3G users of Jazz, Pakistan’s largest mobile network, reached 13.192 million in May, registering a decrease of 0.201 million from the last month. On the contrary, the Jazz 4G user numbers increased from 9.618 million by the end of April to 10.337 million by the end of May, thus proving the case of insane increase of 4G subscribers.

It must be noted that Ufone which recently introduced 4G services across major cities, witnessed an increased number of 4G users from 1.156 million in April to 1.694 million in May. Whereas, 3G users decreased from 7.646 million by end of April to 7.187 million by the end of May.

Moreover, PTA’s data also revealed that Teledensity for cellular mobile increased from 76.67 percent by the end of April to 76.76%. Besides, broadband subscribers in the country reached 70.164 million by May. 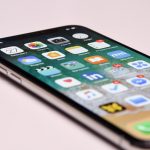