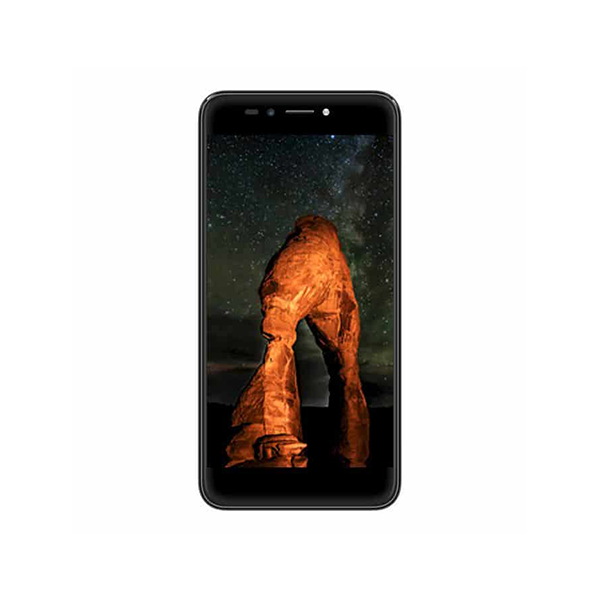 QMobile CS1 lowest price in Pakistan is Rs. 13,799. The price was updated on 02nd July, 2020. You can read price, specifications, and reviews on our website.

QMobile Noir CS1 is a premium phone from the biggest comes with a price tag of 15,000. It has a 5.2-inch display. The phone is the younger brother of QMobile CS1 Plus, which has the slightly larger screen. The prices of qmobile in Pakistan are very competitive and can be afforded easily.

QMobile CS1 has a metallic body and it feels premium in hand. The back of the phone has a QMobile logo, a camera sensor, a fingerprint scanner and speaker grill. The power button and volume keys are present on the right side of the phone and bottom has a USB port along with a mic. The audio jack is present on the top of the phone. The 2.5D curved glass on the 5.2 inch HD display makes the phone look even better.

It comes with 3,000 mAh battery which easily lasts for a day on a single charge. It can even last for more than a day in some usage scenarios.

The QMobile CS1 comes with a 13 MP rare camera and 8 MP front camera. The front camera also has a flashlight. The camera performs amazingly good keeping the price in mind. The camera app has a lot of features which is surprisingly good for a smartphone in this price range.

The overall rating is based on 3 reviews by users.

>7.4
Post a ReviewPlease not that each user review reflects the opinion of it's respectful author.