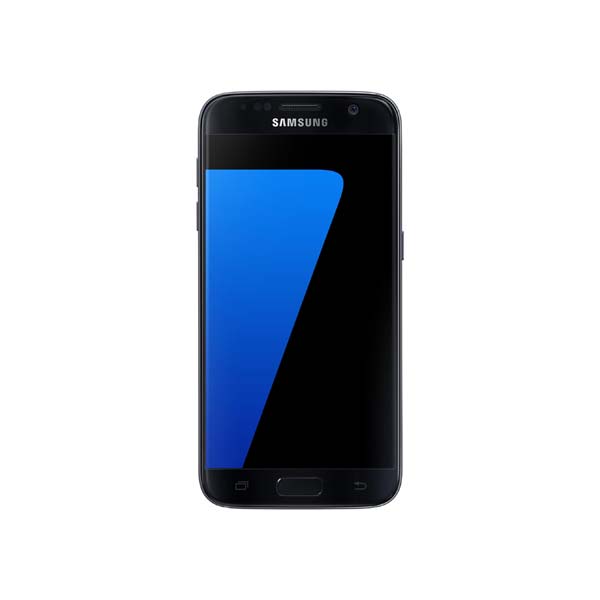 Samsung Galaxy S7 is the best of Samsung, the world’s largest smartphone manufacturer. This is probably the best smartphone available right now and comes with state of the art specifications and best of everything. There are 2 variants of this phone, the Galaxy S7 and the Galaxy S7 edge. The major differences between these 2 phones are the battery capacities and screen sizes. And as the name shows, the S7 edge has the curved display. The phone brings back the water and dust resistant from the Galaxy S5 which means you can use the phone and snow without any problem.

Samsung has put a lot of effort on the design of Galaxy S7. It has perfected the design language with this phone. It has the curved back which feels premium while holding it. The back is covered with dual glass which makes the phone look very beautiful. The phone is a millimeter thicker than the Samsung Galaxy S6 but that is to provide the room for the 3,000 mAh battery and the curve on the back. The phone has the always on display which makes the phone look really beautiful. You can have a calendar on it all the time. The battery is not removable due to the sleek and unibody design.

Now that’s the part where the Samsung S7 excels by a great margin. The phone has the best camera available in the market right now. The phone comes with a 12 MP, f/1.7 which captures stunning photos in any light conditions. The front camera also provides a really good quality selfies. The camera can record 4K videos but if you record 4K videos, you won’t be able to take advantage of some enhancements like he video stabilization. Ultimately, the camera on the Galaxy S7 is everything you want.

Samsung Galaxy S7 is the performance king. It has the highest AnTuTu score right now, even higher than the iPhone 6S. It comes with the latest, Snapdragon 820 chipset and 4 GB of RAM. You’ll not feel the slightest lag on multitasking. All applications, including the camera, launch quickly. This is no doubt the fastest Android smartphone available right now. The gaming performance of Samsung Galaxy S7 is, of course, the best. It will give you the highest frame rate on all games, no matter how graphic demanding and heavy they are.