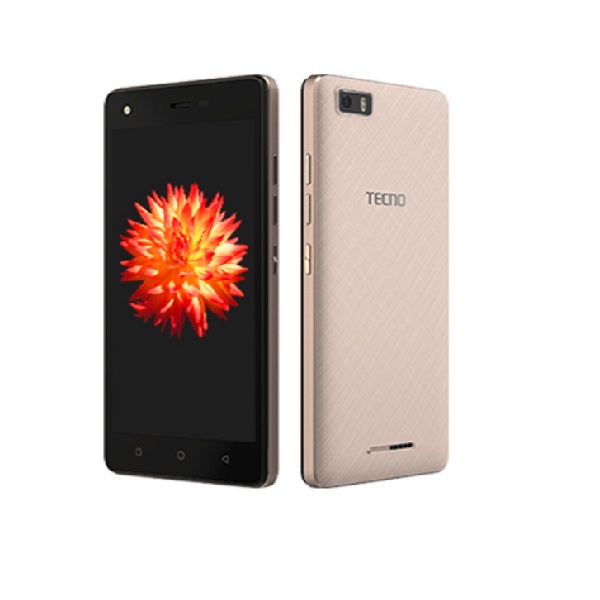 It has not been very long that Tecno is rolling out smartphones in the market. But the devices have attracted much attention with a sleek design, powerful performance, flawless camera and affordable price. The new Tecno W3 has also grabbed Android phone users’ interest as it is excellent both outside and inside. It is the third smartphone by Tecno to feature Android 6.0 after the Tecno C7 and Tecno Phantom.

At first glance, it may look like W4, but a closer look reveals that the manufacturer has put in much effort to upgrade its design. Tecno W3 comes with a well-designed texture and dazzling colorful back cover. It features a 5-inch display with the resolution of 480×854 pixels. The body is made of plastic and the slim edges give it a glossy look, but a firm grip.

You should expect a modest hardware as the device is an entry-level smartphone. This Dual-SIM set runs on Android 6.0 laced with Tecno HiOS UI. It has 1 GB of RAM and 8GB of RAM, which is upgradeable up to 32 GB through a microSD card slot. 1.3GHz Quad-core processor allows smooth operations but lags behind in heavy gaming.

For faster internet connection, W3 serves you 2G and 3G networks, though, for 4G, you need to buy W3 LTE. It also has all the latest connectivity technologies, i.e. MicroUSB 2.0, Wi-Fi 802.11b/g/n and Bluetooth 4.0. However, as compared to the other smartphones in this price range, W3 lacks behind in battery with 2500 mAh. Though it claims to offer 25 hour talk time, the device needs to be charged twice in a day after continuous usage for few hours. You can save more battery by switching to the ultra-power saving mode with only basic applications running in the background.

A smartphone cannot become one’s favorite until it does not boast amazing camera. On specs, the W3 camera seems to be behind than its competitors, but both the primary and secondary cameras manage to take bright and clear pictures. With 2-megapixel selfie camera and 5 megapixel back camera with dual LED Flash, you can fulfill your ritual of taking Good Morning and Cheat Meal photos.