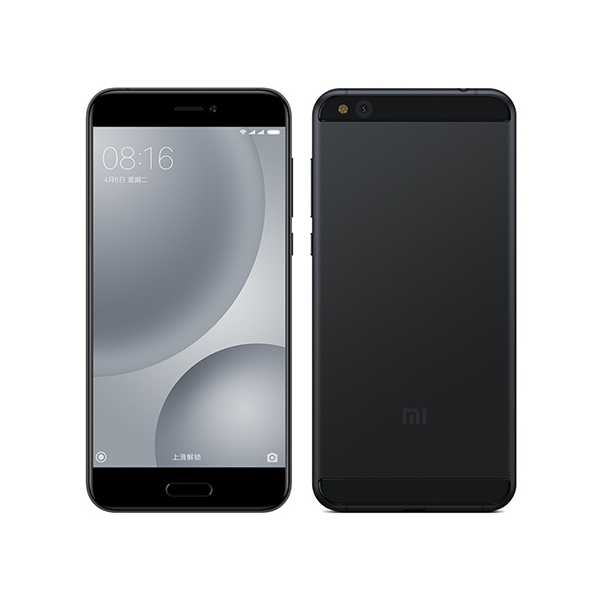 Xiaomi again took the market by storm when it announced the new Mi 5c, a device that hides an important surprise inside, and becomes the first terminal to have one of the new Pinecone processors, developed by the own signature of Chinese origin.

Mi 5c body is entirely made up of aluminum, and its screen is reduced in size as compare to Mi 5s Plus, 5.15 inches. It offers up to 2048 brightness level adjustments, high contrast, color saturation of 94.4% of the NTSC space and a brightness of up to 550nit.

Otherwise, the terminal offers a design with rounded edges and a back that looks two stripes at the ends with a slightly darker color. The front camera is located in the upper left area, and it appears to be completely flush with the housing.

In contrast to the other Xiaomi, such as Mi 4, one of the great novelties that incorporate the Xiaomi Mi 5c is the first SoC developed by the company. It is called Surge S1 and is a processor with eight cores and 64 bits. This processor has been developed with 28nm technology and offers a speed of up to 2.2 GHz in four of its cores and 1.4 GHz in the other four. It also incorporates a Mali-T860 GPU which offers 40% more performance than the previous generation, Mali-T760.

The new Xiaomi SoC also incorporates a 32-bit DSP to improve the processing of voice calls and two microphones with noise reduction. It is accompanied by 3 GB of LPDDR3 RAM and 64 GB of eMMC 5.0 storage. The battery remains at 2,860 mAh and has a technology of fast charge developed by the firm itself.

The rear camera uses a 12MP sensor that works in conjunction with the new digital image processor of the processor to get better colors and finishes thanks to the new processing algorithm that, say, ensures better results even in low light. On the front, we have a camera with a sensor of 8 megapixels. The Surge S1 incorporates an ISP algorithm which is capable of improving the light sensitivity of the camera by up to 150%.