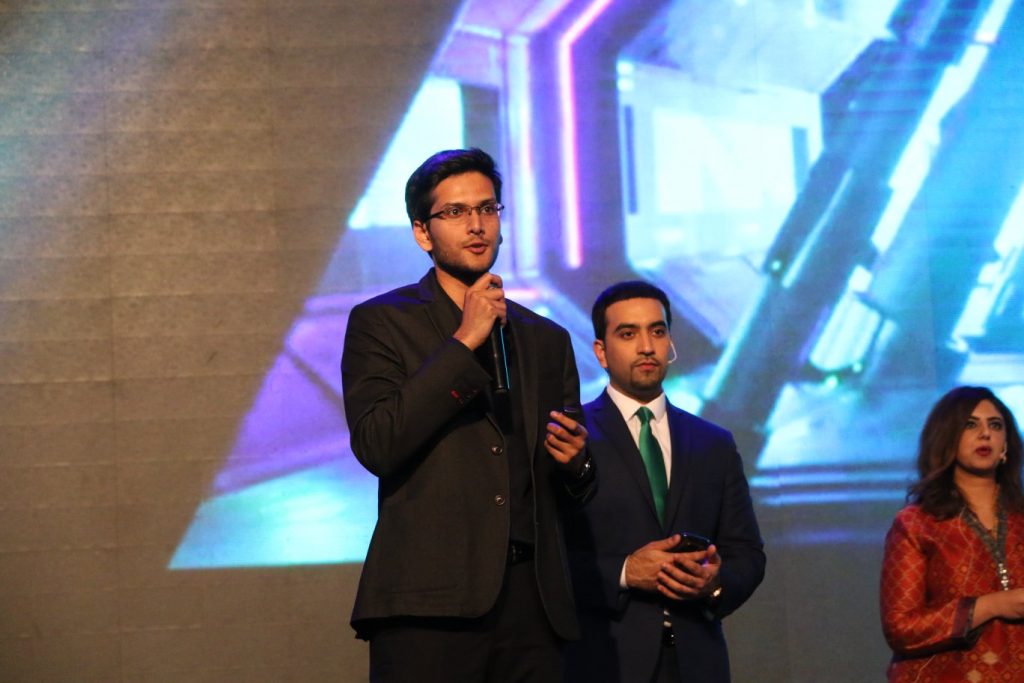 ModulusTech has been selected by the Pakistani office of United Nations Industrial Development Organization (UNIDO) to represent the country at the world’s first Global Manufacturing Industrial Summit (GMIS) scheduled to be held in Germany in the coming month.

This comes after the startup was one of the five Pakistani projects awarded by UNIDO under the Global CleanTech Innovation Program (GCIP) in December 2017. The startup was recognized for building flat-packed housing shelters that can be set up under three hours for a cost of PKR 200,000. ModulusTech claims to be reducing carbon footprint and emission of greenhouse gases by 50 times in contrast to traditional construction methods. The startup later traveled to Los Angeles to compete in the global edition of GCIP and won the Special Commendation Award, winning a grant of $20,000.

The Global CleanTech Innovation Program is a joint initiative of UNIDO and Global Environment Facility (GEF). It is annually conducted in partnership with CleanTech Open (CTO) which is an incubator program in Los Angeles, focused to provide training, mentoring and promotion to startups working on clean technologies. Pakistani startups have also received awards in the previous editions of GCIP in 2015 and 2016

Following this achievement, ModulusTech also won the Best Startup Award at Momentum Tech Conference competing with over 200 startups. The journey of ModulusTech kickstarted in 2016 when the founders were working on their Final Year Project, enrolled in the Construction Engineering program at NED University. Post-graduation, the co-founders applied to Nest I/O and was accepted to their fifth cohort, graduating in May 2017. Since then, the startup is not coming slow and have made its presence felt at not only local but global arenas too. Last October, they also made it to the top 100 deep tech startups that were invited to pitch at the Hello Tomorrow Summit in Paris. For their remarkable distinctions, the founders of ModulusTech have also been featured in our annual 25 under 25 feature. 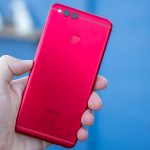